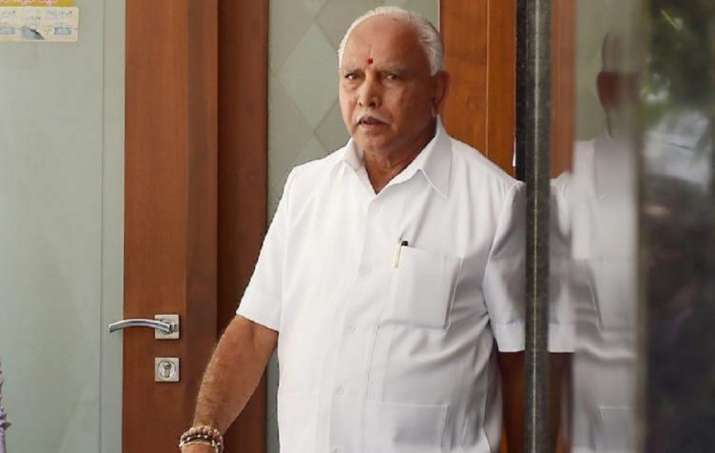 Karnataka Chief Minister BS Yediyurappa has resigned from the post, ending suspense on the possible change of guard in the state. He will meet Governor Thaawarchand Gehlot later in the day to submit his resignation.

Yediyurappa’s resignation comes on a day when the BJP government in the state celebrates its second anniversary.

The 78-year-old Lingayat strongman was considered as the face of the BJP in the state in the past two decades. Earlier on Sunday, he had dropped hints that he could resign when the politician said that he “will continue to work for the BJP for the next 10-15 years”.