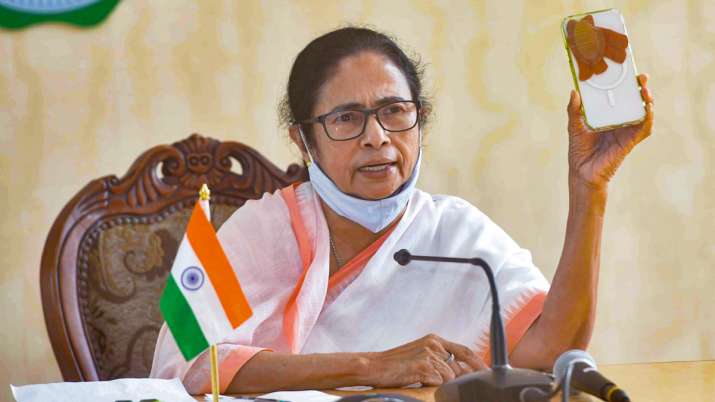 The decision to form a panel, with retired judges as its members, was taken at a special cabinet meeting chaired by the chief minister during the day.

“Names of people from West Bengal have figured on the Pegasus target list. The Centre is trying to snoop on everyone. The commission will find out details about this illegal hacking,” the CM added.

A massive political row erupted in the country and other parts of the globe after media reports claimed that the Pegasus spyware was used to infiltrate phones and conduct surveillance on political leaders, government officials and journalists.