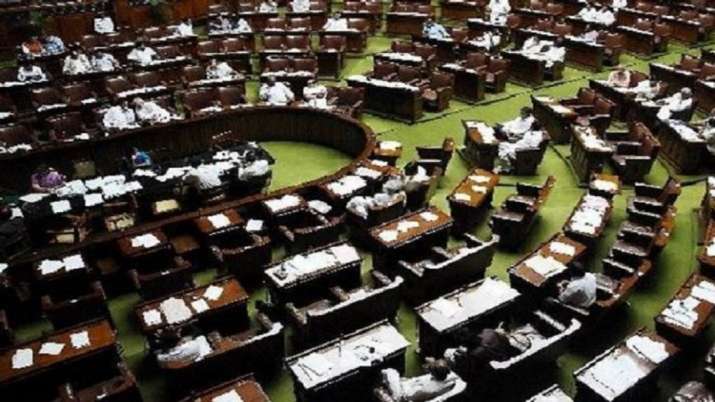 The Lok Sabha on Monday passed the Factoring Amendment Bill and National Institute of Food Technology Bill without debate amid protest over various issues, including the Pegasus snooping controversy.

Moving the Factoring Regulation (Amendment) Bill, 2020 for consideration and passage, Finance Minister Nirmala Sitharaman said the changes in the legislation are aimed at helping the MSME sector.

The amendments to the factoring law are based on the recommendations of the U K Sinha Committee.

She further the government has accepted the recommendations of the Standing Committee which had last year scrutinised the bill. The bill was approved by the Lok Sabha by voice vote without any debate.

“Increase in the availability of working capital may lead to growth in the business of the micro, small and medium enterprises sector and also boost employment in the country,” according to the Statement of Objects and Reasons of the bill.

Factoring is a transaction where a business entity sells its receivables from a customer to a third party which is a ‘factor’ for the immediate realization of funds either in part or in full.

The bill seeks to widen the scope of entities that can engage in the factoring business.

The Factoring Regulation (Amendment) Bill, 2020, was introduced in the Lok Sabha on September 24, 2020, with a view to liberalize the restrictive provisions in the Act and at the same time ensure that a strong regulatory/oversight mechanism is put in place through the RBI.

The bill was piloted by the new Food Processing Industries Minister Pashupati Kumar Paras for consideration and passage.

The bill seeks to declare certain institutions of food technology, entrepreneurship, and management as institutions of national importance and to provide for instructions and research in these fields.

The Rajya Sabha had already passed the bill in March.

Soon after the passage of these two bills, Rama Devi, who was in the chair, adjourned the Lower House for the day.