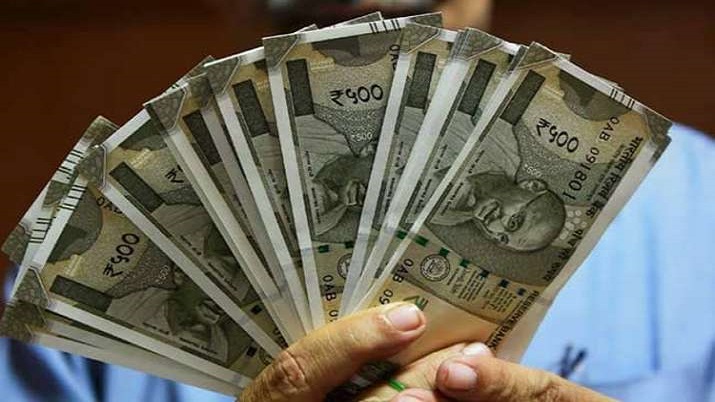 The Karnataka government has ordered releasing additional installments of dearness allowance (DA) for its employees and pensioners, which it had frozen in view of the crisis arising out of the COVID-19 pandemic. With this, the new DA rate will be 21.5 per cent, up from 11.25 per cent.

“Government is pleased to release the additional installments of the dearness allowance for the period January 1, 2020 to June 30, 2021. Accordingly, the rates of dearness allowance payable to the state government employees in the 2018 revised pay scales shall be revised from the existing 11.25 per cent to 21.50 per cent of basic pay with effect from July 1, 2021,” a government order said.

The orders are also applicable to retired employees on UGC/AICTE/ICAR scales of pay, the government said.

It added that these orders will apply to full time government employees, employees of zilla panchayats, full time employees of aided educational institutions and universities who are on regular time scales of pay.

According to the order, authorities may take decision on revision of DA of employees covered under the Karnataka Daily Wage Employees Welfare Act, 2012; employees of Boards, Corporations, Local Bodies and employees of government or autonomous institutions under the control of state government whose dearness allowance order is being regulated by the state government from time to time.