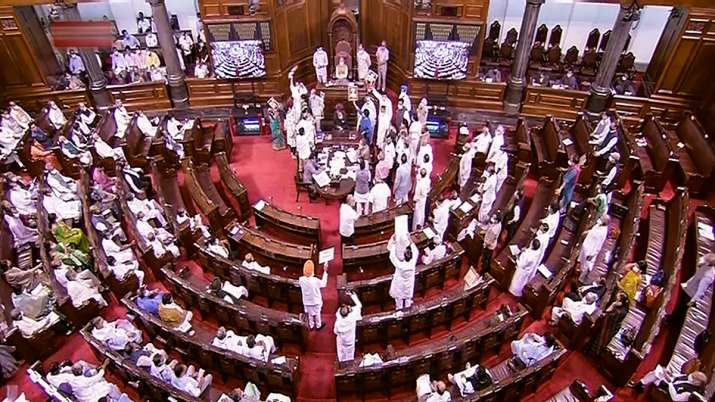 Taking this calculation into account, around 89 hours of working time have been wasted, meaning, a total loss of more than Rs 133 crores of taxpayers money.

Both Lok Sabha and Rajya Sabha have seen repeated disruptions and have failed to transact any business after opposition uproar in favour of their demand for a discussion on issues like Pegasus snooping controversy, farm laws, and price rise ever since the Monsoon Session began on July 19.

Union Minister Pralhad Joshi had on Friday said the government is ready for discussion on issues “directly related” to the people. The protests are over a “non-issue, non-serious issue”, said Joshi, the parliamentary affairs minister.