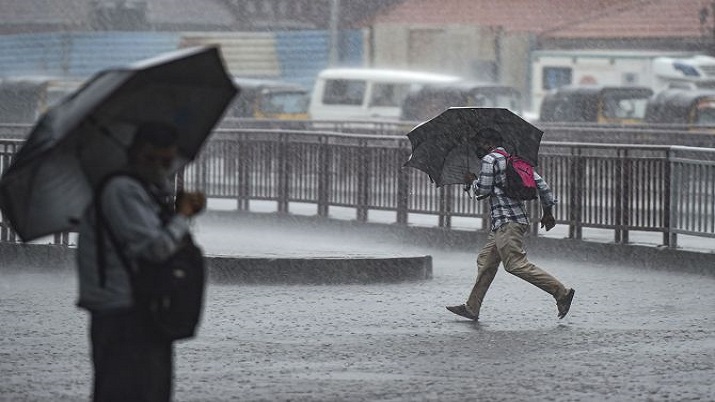 The Parts of north and central India will witness intense rainfall activity over the next four days, the India Meteorological Department (IMD) said on Saturday. Due to a well-marked low-pressure area and a monsoon trough, fairly widespread to widespread rainfall with isolated heavy to very heavy rainfall is likely over east Madhya Pradesh on July 31-August 1 and over Chhattisgarh and east Uttar Pradesh on July 31.

Widespread rainfall with isolated heavy to very heavy falls are very likely to continue over east Rajasthan and west Madhya Pradesh during form July 31 to August 4 with peak activity during July 31 to August 3.

The current spell of fairly widespread to widespread rainfall activity is very likely to continue over parts of north India with isolated heavy falls over Jammu and Kashmir on July 31, Punjab on August 1, Himachal Pradesh till August 2 and Uttarakhand and Haryana till August 4, the IMD said.