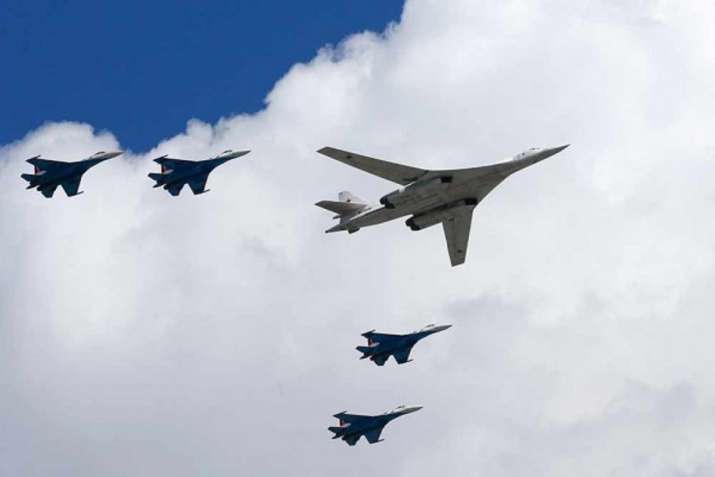 A Su-35S fighter suffered an engine failure in the Khabarovsk Territory in Russia’s far east, but the pilot ejected safely, the Russian Defense Ministry said Saturday.

“The pilot who has ejected was quickly discovered by a search team and delivered to the home base,” it said, adding that there is no threat to the pilot’s health.

The plane is said to have crashed into the Sea of Okhotsk. An investigation is underway.

Also Read: India set to take over as President of UN Security Council for month of August