Mumbai cops save Kerala man who hinted about suicide on Twitter 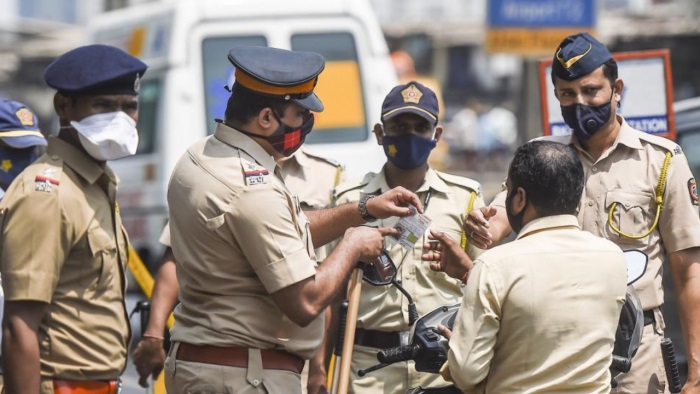 A 30-year-old diploma student from Kerala who indicated on Twitter that he intended to end his life was rescued from a hotel in Dadar in Mumbai by cyber police on Saturday, an official said.

The Central Region cyber police station was tipped off about the situation, of a depressed man tweeting about his intention to commit suicide, by a journalist through Whatsapp on Saturday morning, he said.

“After information was received, we began a hunt for the man and soon his location was traced to a posh hotel in Dadar. A team led by Inspector Sanjay Govilkar and the hotel manager opened the room with a duplicate key. They found the man in the room with a knife. He was depressed as his girlfriend had decided not to marry him,” he said.

The man, who had checked into the hotel on Friday night, was sent to a hospital where he was given expert counseling, the official added.