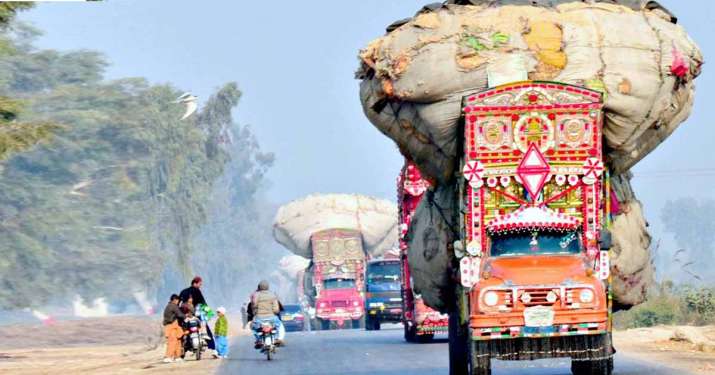 A container truck carrying 780 sugar bags fell into the sea at Karachi port after its brakes failed, but the driver was unhurt. The mishap would cause a loss of millions to the state-run Trading Corporation of Pakistan, according to ARY News. The price of food items including sugar, wheat flour was increased in Pakistan in early July as the Economic Coordination Committee (ECC) of the cabinet approved an increase in rates of sugar, wheat flour, and ghee (butter) at the Utility Stores Corporation (USC) of Pakistan, as per The News International.

The News International further reported that the minister for finance and revenue Shaukat Tarin chaired the committee meeting which approved the import of 200,000 ton sugar, subsidy on DAP fertiliser for cotton and rice crops and procurement of 200,000 cotton bales by the Trading Corporation of Pakistan.

The price of sugar was jacked up from Rs 68 per kg to Rs 85 per kg, ghee (butter) from Rs 170 to Rs 260 per kg and wheat flour from Rs 850 per bag to Rs 950 per bag at the USC owing to the increasing gap between the subsidised prices offered by the Utility Stores Corporation and the prevailing market prices.

Sugar was loaded onto the container truck from a ship, MV Unity, that arrived at the KPT from Dubai with 33,000 tonnes of the sweetener purchased by the TCP.

Earlier, on July 21, a ship, MV Hang Tong, ended up at Seaview beach after it ran aground. Owned by a Hong Kong-based company, it is 98 metres in length and 20 metres wide and has a capacity of 3,600 deadweight tonnage.

The ship is yet to be salvaged, reported ARY News further.