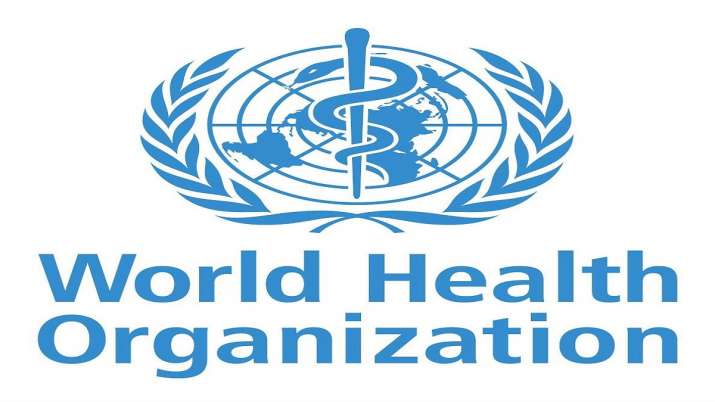 Member states of the World Health Organization (WHO) agree that the Covid-19 origin tracing should not be politicised, Sputnik reported on Friday citing Mike Ryan, Executive Director of the WHO Health Emergencies Program.

“The one consistent thing we’ve heard from all countries has been ‘let’s not politicise the science,’ and the next thing that happens is the science is politicized,” Ryan said.

“So what we want to do for all parties, and everybody is calling for this, there’s widespread agreement amongst all our member states, let’s not politicise the process,” the Xinhua news agency quoted him as saying.

The WHO was engaged in very positive consultations with a large number of member states, including China, on how to proceed with the next stages of the inquiry, he said.