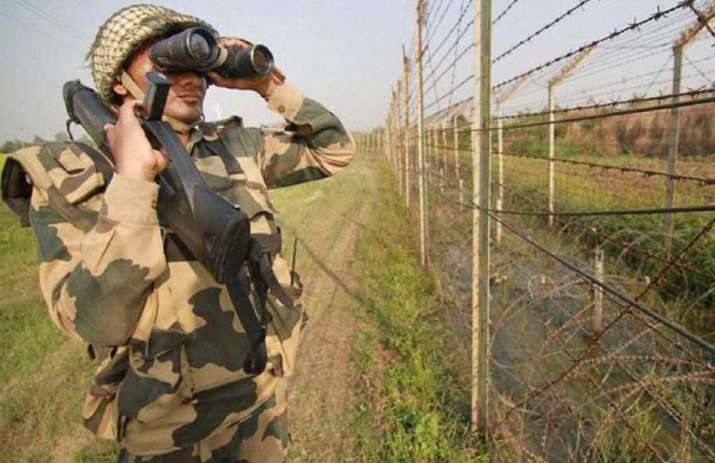 Within hours of spotting two suspected UAVs (Unmanned Aerial Vehicles), locals in Jammu spotted another drone-like object in the Samba area late on Saturday. According to the details, a local youth made a video of the object spotted with a blinking light. The suspected drone disappeared after three minutes. Meanwhile, the security forces have launched a search operation in the area.

The first two drone sightings took place in the Samba district between 8 and 9 pm. The third UAV activity was witnessed at about 9.50 pm in the Domana area of the Jammu district.

Search operations were launched in the Pargwal area near the International Border (IB) late on Thursday too after local residents allegedly spotted a flying object believed to be a drone.

The operation was launched in several villages of Pargwal, shortly after a local resident noticed a blinking light in the sky at around 8.30 pm and alerted fellow villagers.

Three suspected Pakistani drones were also sighted simultaneously over Bari-Brahmana, Chiladya and Gagwal areas in Samba district around the same time on Thursday.

The latest sightings were recorded nearly a week after police shot down a Pakistani drone carrying five-kg Improvised Explosive Device (IED) material in the border belt of Kanachak near Jammu.

There has been a spurt in drone activities, especially after the bombing of the Indian Air Force (IAF) Station in Jammu on June 27, resulting in injuries to two security personnel.