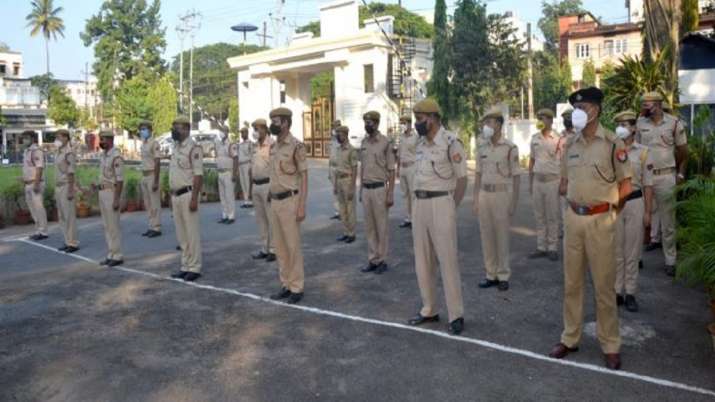 Five days after a bloody border clash between Assam and Mizoram police, the inter-state borders of the two northeastern states remained quiet but tensed with security personnel remaining on extra alert to prevent any fresh eventuality, officials said on Saturday.

Due to the border troubles, responding to the Mizoram government’s request, the Indian Oil Corporation has started supplying transport fuel to Mizoram by road through the alternate roads in Mamit district, avoiding the trouble ragged Cachar-Kolasib routes.

The Mizoram government has also taken steps to ferry various other essentials from neighbouring Tripura and Manipur.

Meanwhile, cutting across political lines, a 10-member all-party MLA team of Assam Assembly led by Speaker Biswajit Daimary visited the bordering areas and strongly protested against the firing from Mizoram, which killed six Assam policemen besides injuring many.

Daimary said: “Just as all parties in Mizoram are united in protecting the borders of Mizoram, all parties in our state (Assam) must also be united. If the current policy and law do not allow for settlements in the reserve forest area of the border, then there is a need to formulate new policies or enact laws in the interest of border protection.”

Raijor Dal President Akhil Gogoi, who’s also an arch-rival of Assam Chief Minister Himanta Biswa Sarma, said: “We might have disagreements in the Assembly and differences of opinion on political issues, but I strongly oppose the move by Mizoram. The FIR registered against the Assam Chief Minister by Mizoram police must be withdrawn.”

In Aizawl, the Mizoram Chemists and Druggists Association (MCDA) in a letter to the state Chief Secretary said: “The Assam government in the guise of security concern has verbally given instructions to all transporters in Guwahati not to carry any goods, even medicine, destined for Mizoram.”

“Even private courier services have been barred from booking items and materials for Mizoram. In this Covid pandemic situation, life-saving drugs are being stopped by Assam leading to a dire situation in our state with far reaching ramifications and consequences,” MCDA President and General Secretary told the Chief Secretary.