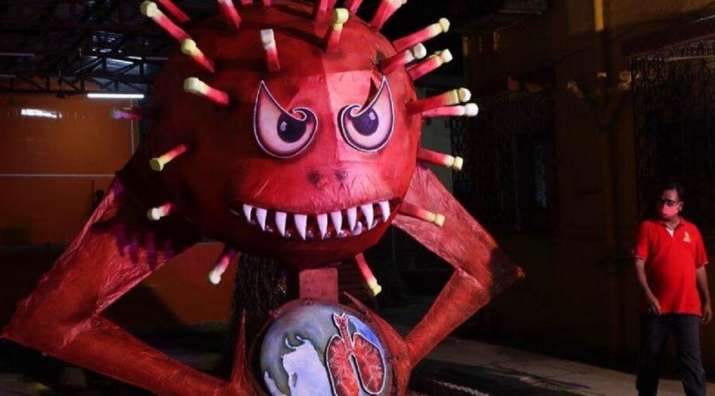 Meanwhile, around 150 people participated in a religious procession in the Surendranagar district of Gujarat in violation of the coronavirus norms, following which police have registered an offence against two organisers of the event and a disc jockey (DJ) operator.

The procession was taken out in Patdi town of the district on Friday afternoon.

“A religious programme was organised in the town, where around 150 devotees gathered. Later, they also took part in a procession, during which they danced to the music being played by the DJ. The participants flouted social distancing norms and only a few persons were seen wearing face-masks as required under the government’s COVID-19 guidelines,” a Patdi police station official said.

Also, as many as 37 bedridden people in Mumbai were administered COVID-19 vaccine doses on Friday, the first day of a drive launched for this category of beneficiaries on a trial basis, a civic official said.

The Brihanmumbai Municipal Corporation (BMC) official said 14 of the 37 beneficiaries were administered vaccines at an old-age home, while the other 23 were inoculated at their homes.

The civic body has launched a vaccination drive for bedridden people on a trial basis in K-east ward that includes areas like Andheri East, Marol and Chakala in western suburbs of Mumbai.

According to the civic body, it had received requests from 4,466 people for the inoculation of bedridden people until Wednesday on its email ID.