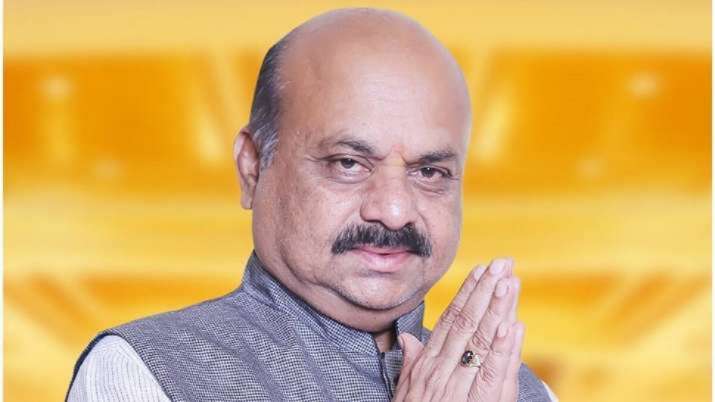 Karnataka Chief Minister Basavaraj Bommai on Sunday announced Rs 5 lakh compensation for families whose houses were damaged due to landslides and floods across 13 of the 30 districts in the state.

“Rs 5 lakh will be given to each family whose house has been damaged more than 75 per cent while Rs 3 lakh compensation will awarded to those houses damaged below 50 per cent due to landslides and floods. Besides, we will also release Rs 50,000 for houses which require urgent repair in these flood-affected districts,” Bommai told the media.

Provisionally, Rs 10,000 will be paid as advance relief to the affected families, he added.

Bommai said though rain has receded, normal life has remained disrupted in the coastal, central and north-west regions due to flooding and overflowing lakes and rivers, with schools and colleges shut, markets closed and roads damaged.

“Due to torrential rains, 466 villages have been badly affected due to waterlogging. Road network is completely disrupted. In order to take up immediate repair works, the state government has decided to release Rs 500 crore and Rs 150 crore through the National Disaster Response Fund. Besides, Rs 700 crore is lying with Deputy Commissioners, who can take up immediate provisional repair works in the devastated villages,” he added.

‘Heard you were one of those 13 crore vaccinated in July’: Mansukh Mandaviya quips in jibe at Rahul Gandhi