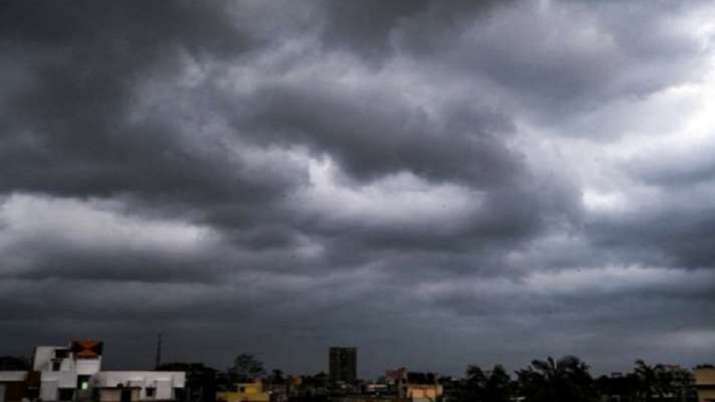 July was meteorologically peculiar for Delhi as it witnessed five heatwave days, the maximum since 2012, an unusual two-week-delayed monsoon, and rainfall that broke records of nearly two decades.

The month started with the national capital recording three heatwave days on the trot — July 1, July 2, and July 3.

The weather office had a hard time accurately predicting when the monsoon would reach the capital and came under sharp criticism when the wind system repetitively gave Delhi a miss despite favorable conditions.

Despite the monsoon embracing Delhi only on July 13, making it the most delayed in 19 years, the capital recorded 16 rainy days in the month, the maximum in the last four years. Three rainy days were recorded before the monsoon reached the city, according to India Meteorological Department data.

The Safdarjung Observatory considered the official marker for the city, received 507.1 mm rainfall this July, which was nearly 141 percent above the long-period average of 210.6 mm. It was also the maximum rainfall in the month since July 2003, and the second-highest ever.

Overall, Delhi has gauged 570.1mm rainfall so far since June 1, when the monsoon season starts, against the normal of 281.9mm — which is an excess of 102 percent.

Most of the 100mm rainfall recorded on July 26-27 occurred in just three hours. It was also the maximum rainfall in 24 hours in the month of July in eight years. In 2013, Delhi had received 123.4mm rainfall on July 21.