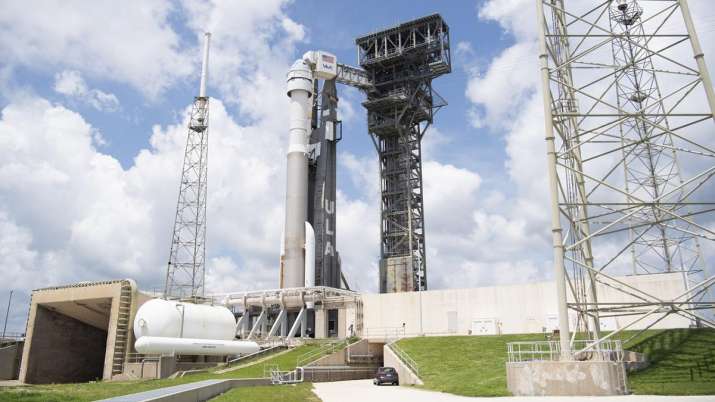 NASA on Sunday announced the launch of its Boeing Orbital Flight Test-2 (OFT-2) second mission to the International Space Station on August 3.

OFT-2 is the second uncrewed flight for Boeing’s CST-100 Starliner spacecraft as part of the US space agency’s Commercial Crew Programme. The mission is targeted to launch at 1.20 p.m. EDT on August 3, NASA said in a statement.

Starliner will launch on a United Launch Alliance Atlas V rocket from Space Launch Complex-41 at Cape Canaveral Space Force Station in Florida. About 30 minutes after launch, Starliner will perform its orbital insertion burn to begin its daylong trip to the space station.

Scheduled to dock at the space station at 1.37 p.m. on August 4, the spacecraft will carry more than 400 pounds of NASA cargo and crew supplies to the space station. It will return to Earth with more than 550 pounds of cargo, including the reusable Nitrogen Oxygen Recharge System tanks that provide breathable air to station crew members.

“OFT-2 will demonstrate the end-to-end capabilities of the Starliner spacecraft and Atlas V rocket, from launch, to docking, to a return to Earth with a desert landing in the western United States. The uncrewed mission will provide valuable data toward NASA certifying Boeing’s crew transportation system for regular flights to and from the space station,” NASA said.

Boeing had signed a contract with NASA’s Commercial Crew Programme to fly operational missions to and from the space station with Starliner in 2014. However, a series of setbacks have thus far prevented the Starliner from reaching the ISS.

Its debut uncrewed orbital flight mission in 2019 did not go exactly as planned, requiring it to make another try before putting astronauts on board for the crewed flight test.

The second launch has been held up since late last year due to ongoing software checks. It was earlier scheduled for Friday, but was pushed for August 3 after the thrusters on the ISS’ new Russian module Nauka Multipurpose Laboratory Module unexpectedly fired hours after docking, causing the station to move out of orientation.

The space station was shoved 45 degrees off track. However, it was repositioned back to normal.

“NASA and Boeing have decided to stand down from Friday’s launch attempt of the agency’s Orbital Flight Test-2 mission,” NASA said.

“The move allows the International Space Station team time to continue working checkouts of the newly arrived Roscosmos’ Nauka module and to ensure the station will be ready for Starliner’s arrival,” it added.

Parents happy but got little idea of my feat: Bundelkhand girl who scored 100% in class 12