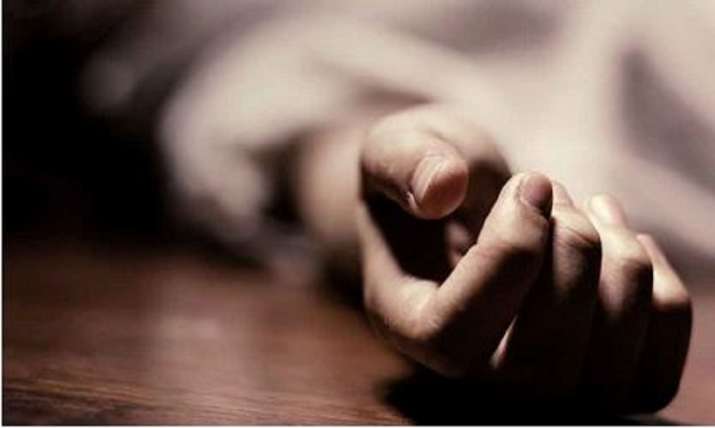 A 19-year-old collegian from Kurla in Mumbai allegedly committed suicide after a video chat with his girlfriend in which the latter refused his marriage proposal, police said on Sunday.

The man recently hanged himself in his residence in Bhartiya Nagar with a belt and his body was found by neighbours who were alerted by his mother, a VB Nagar police station official said.

“Since he was not picking up her calls, his mother asked neighbours to check. Our probe found that the deceased had, before the incident, initiated a video chat with the girl, from his college itself, to show her that he was ready to end his life over the rejection of the marriage proposal. An accidental death case has been registered and further probe is underway,” he said.