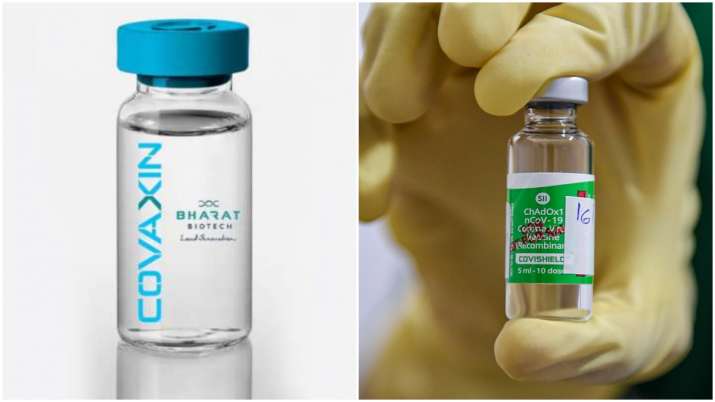 The Delhi health department on Sunday issued fresh orders asking district authorities to restrict 20 per cent doses of Covishield and 40 per cent doses of Covaxin for the first shot, officials said. The remaining doses will be reserved for the second shot till the supply situation improves, an official said.

“We have issued fresh orders today (Sunday). The first and second dose of Covishield and Covaxin will now be administered in 20:80 and 40:60 ratio, respectively, at government centres” the official said.

The Delhi government had on July 22 ordered that only the second dose of Covishield vaccine will be administered at government inoculation centres till July 31 due to limited supply.

Also, only 20 per cent of the Covaxin stock was being used for the first dose due to its “irregular delivery cycles”.

According to government data, 42,98,825 women have received at least one dose of Covid vaccines, while 58,03,764 men have been inoculated with at least one jab.