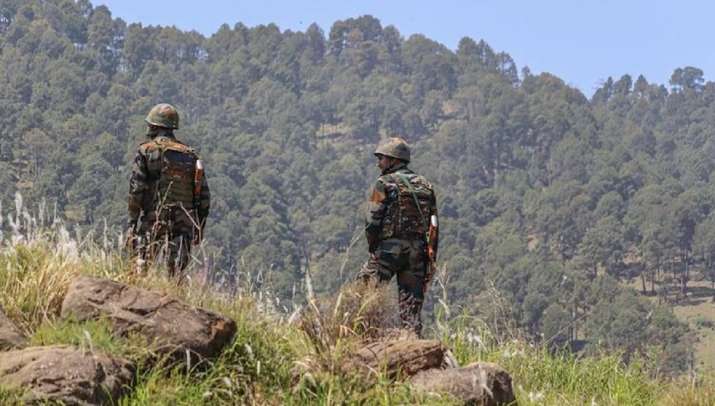 Earlier on July 16, a drone that was operating around the Jammu Air Base was picked up by the radars of the anti-drone system deployed by the National Security Guard (NSG) there.

The latest sightings were recorded nearly a week after police shot down a Pakistani drone carrying five-kg Improvised Explosive Device (IED) material in the border belt of Kanachak near Jammu.

There has been a spurt in drone activities, especially after the bombing of the Indian Air Force (IAF) Station in Jammu on June 27, resulting in injuries to two security personnel.