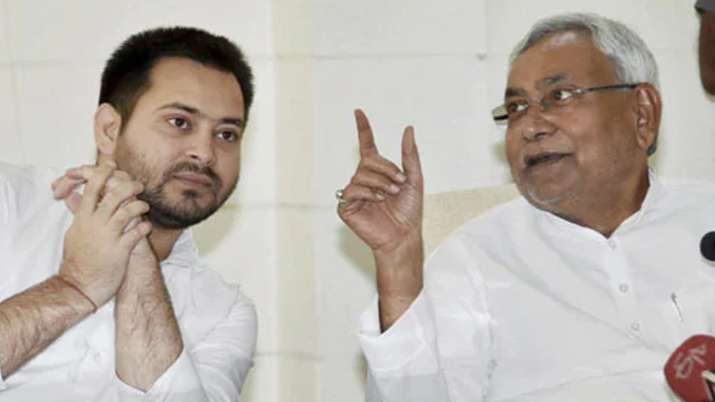 Bihar Chief Minister Nitish Kumar has confirmed that he will seek an appointment with Prime Minister Narendra Modi to discuss the issue of a caste-based census. Kumar, who is the de facto leader of the JD(U), however, asserted that divergent stands adopted by his party and the BJP, which heads the Union government, on the issue will not affect the coalition.

“There will be no impact (on the coalition). The bicameral legislature in Bihar has passed resolutions twice in support of a caste-based census. All parties had voted in favour on both occasions,” Kumar told reporters in Patna upon return from New Delhi.

Leaders of the five-party opposition Grand Alliance, led by RJD’s Tejashwi Yadav, had met the CM over the issue recently.

“I will take time off to write to the Prime Minister and seek an appointment. A list of those who might accompany me will also be enclosed,” the CM said.

Notably, the Centre had recently informed Parliament that it was thinking of holding a census only for the Scheduled Castes and Scheduled Tribes, triggering vehement demand in Bihar that the same must include OBCs who dominate the state’s politics.

The Chief Minister also sought to make light of a comment made by senior JD(U) leader Upendra Kushwaha earlier in the day that “Nitish Kumar is a Prime Minister material”.

“I have no interest in off-hand remarks,” said Kumar though he also refuted speculations that Kushwaha, who is the chairman of the party’s parliamentary board, was upset over Lok Sabha MP Rajiv Ranjan Singh alias Lalan becoming the national president.

Lalan was elected to the top post at the JD(U) national executive meeting held in New Delhi on Saturday. He replaced RCP Singh who stepped down in view of his induction into the Union cabinet.

“There is no disaffection among party leaders on the issue. Yesterday, all senior leaders, including Kushwaha, gave speeches welcoming the move. Lalan is one of our senior-most leaders,” Kumar said.

Notably, Lalan became the first upper caste leader to hold the top post in the party that grew out of the Mandal churn.

Kushwaha, an old but rebellious associate of Kumar, returned to the JD(U) a few months ago and merged his Rashtriya Lok Samata Party. He was elevated to the key party post in a gesture that appeared to be aimed at the Bihar CM’s attempts to consolidate his Kurmi-Kushwaha base in the wake of poor performance of the JD(U) in the assembly polls last year.