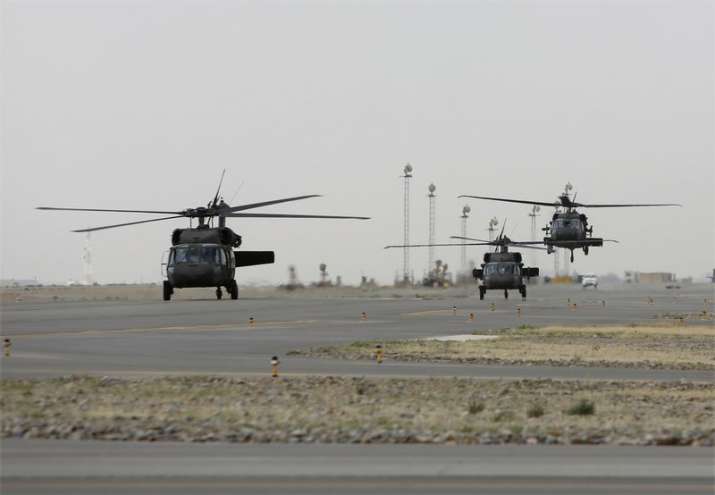 Four people aboard a helicopter were killed when it crashed in a remote area of Northern California, the Colusa County Sheriff’s Department said. The department confirmed the deaths to the KXTV station. The four people died at the scene on Sunday, said the department, which did not release their identities.

The Robinson R66 crashed around 1:15 p.m. in Colusa County north of Sacramento, the Federal Aviation Administration said in a statement.

“Preliminary reports indicate four people were on board,” the statement said.

The FAA and the National Transportation Safety Board will investigate.