Earth, Saturn to come closest today. Here’s when it will be visible in India 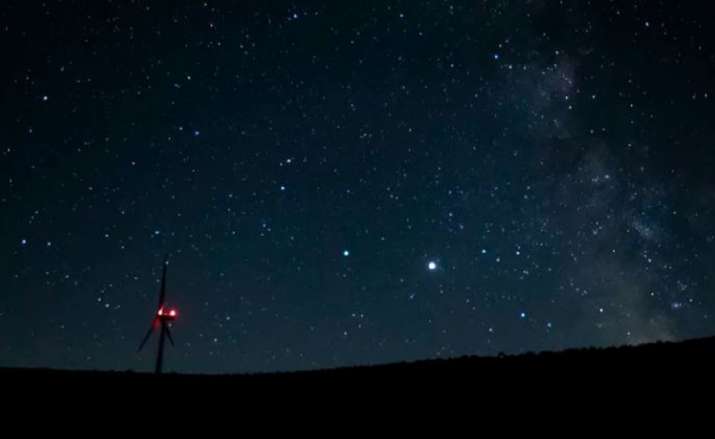 Earth takes about 365 days to orbit the sun while Saturn takes around 29.5 years for completing one full revolution of the sun, he informed.

“Once every year, Earth and Saturn come close to each other while revolving in their orbital path. In a time span of 1 year and 13 days, they come closest to each other. Earlier, they came close on July 20, 2020 and will again do so on August 14, 2022,” said the senior planetarium official.

He further said, “When they are very close to each other, the average distance will be around 120 crores kilometres, which is 50 crore kilometres less in comparison to the maximum distance between them, which happens after 6 months when Saturn will be across the other side of the Earth.”

According to him, Saturn will appear bright even with the naked eye and it can be seen throughout the night for the whole month of August.

“A few satellites of Saturn can also be seen with a small telescope,” he added.

Last year on December 21,  space enthusiasts had the opportunity to watch a rare celestial event as Jupiter and the Saturn appeared to merge and looked like a single bright star, in what is called a conjunction. The phenomenon took place after about 400 years and was visible in different parts of Kolkata and West Bengal though the winter fog partially hindered the view.

The two planets have never been so close since 1623, Director of M P Birla Planetarium, Debi Prasad Duari, said.

He said, “If two celestial bodies visually appear close to each other from the Earth, it is called a conjunction. And such conjunction of the Saturn and the Jupiter is at times called a great conjunction” if it happens once in a lifetime.

The planets will again appear to come as close as this from the Earth on March 15, 2080.