UP: Partially eaten body of another infant found 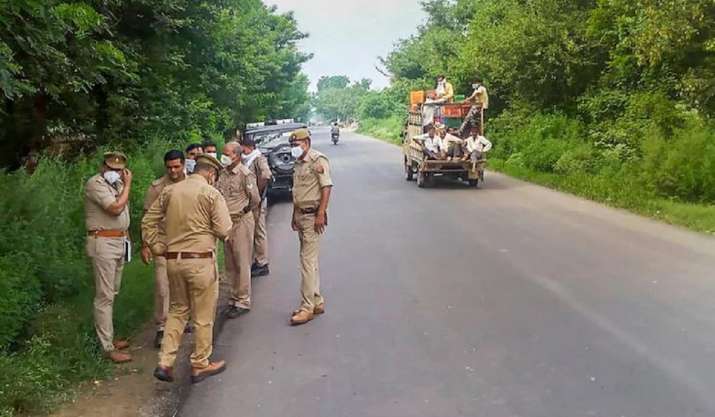 Another partially eaten body of a nine-month-old baby girl has been found near a pond on the outskirts of the Mauzamabad village in the Lakhimpur Kheri district. The body was found on Sunday afternoon after the baby had gone missing while sleeping with her mother in the courtyard of the house.

Narayan Singh told reporters that, “Shivani’s house is on the fringe of the village and is surrounded by agricultural fields. A number of carnivores like jackals, wolves and leopards lurk amid the cane crops which are ready for harvest. Recently, a pack of wolves killed two goats at the village.”

The autopsy report confirmed that the infant was killed by an animal. It is suspected that some wild animal picked up the child and slipped away.

This is the second such attack on a child in the district.

It may be recalled that on July 29, a three-year-old girl was killed in a similar manner in the Maigalganj area of the district.

The police have now asked the forest department to run awareness drives in the villages and urge them not to let children sleep in the open.