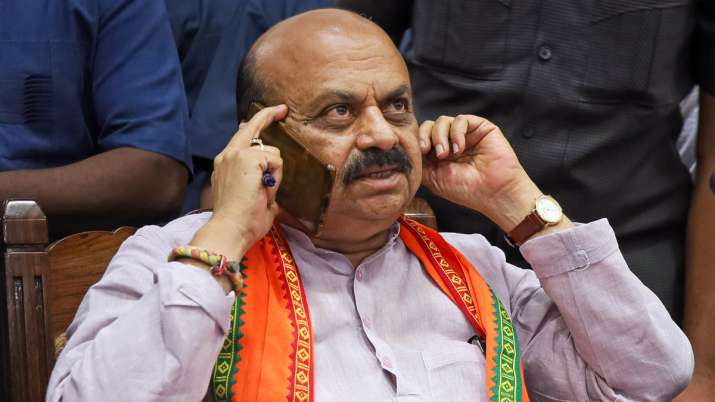 Karnataka Chief Minister Basavaraj Bommai is in the national capital to hold consultations with the BJP central leadership on the expansion of his cabinet, sources said on Monday.

The Chief Minister, who reached the national capital late on Sunday night, is scheduled to meet BJP president J P Nadda during the day, they said.

On Sunday, before leaving for Delhi, Bommai had said the cabinet expansion exercise may not take a week’s time and a direction from the leadership was likely by Monday.

Bommai took oath as the Chief Minister on July 28 after the resignation of his predecessor B S Yediyurappa on July 26. He is the lone Cabinet member in the government.

Meanwhile, many ministerial aspirants have called on Bommai and raised the pitch for a cabinet berth.

UP: Partially eaten body of another infant found