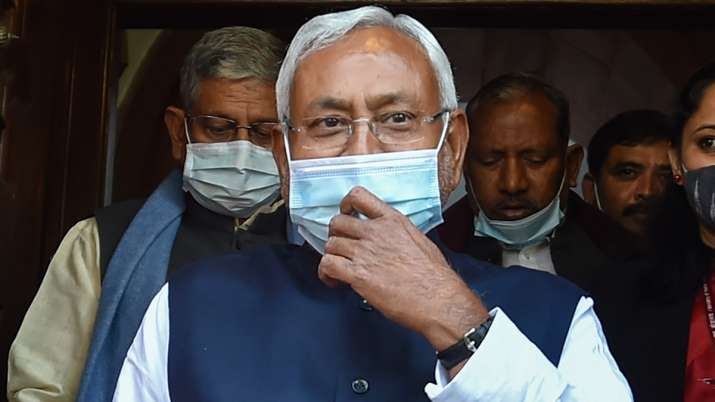 Under this, BJP ministers will meet the common people of the state to address their problems on the spot. This programme is planned to run from Monday to Saturday between 11 a.m. to 2 p.m. The BJP had started this programme many years back but stopped it some 5 years ago.