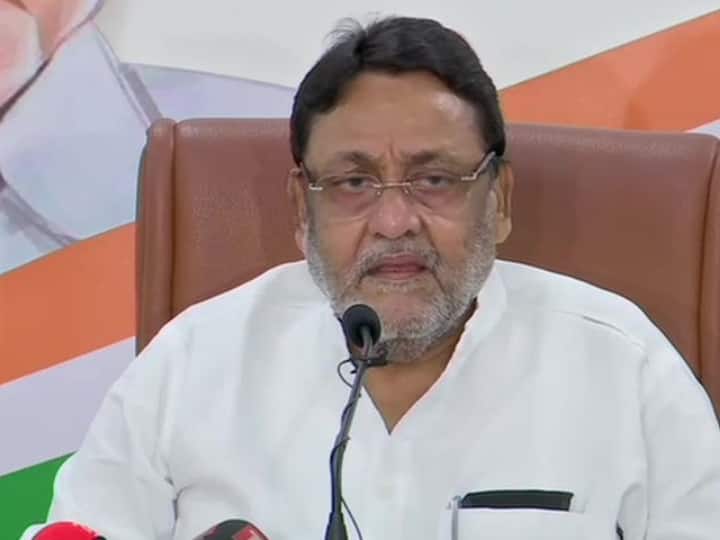 New Delhi: Maharashtra Minority Affairs Minister Nawab Malik on Saturday said the Nationalist Congress Party (NCP) and Bharatiya Janata Party (BJP) are two ends of a river, adding they cannot come together as long as there is water in the river.

The NCP leader said both parties are completely different, ideologically and politically.

“The BJP and NCP are two ends of a river, the two can’t come together as long as there is water in the river. We are completely different, ideologically and politically,” ANI quoted Malik as saying.

Malik also rubbished reports that the Maharashtra opposition leaders met NCP supremo Sharad Pawar in the national capital and said “many people are trying to mislead”.

The meeting assumes significance as it took place two days ahead of the Monsoon Session of Parliament beginning on July 19 and amid reports of strains in the Shiv Sena-led alliance in Maharashtra, of which the NCP is a constituent.