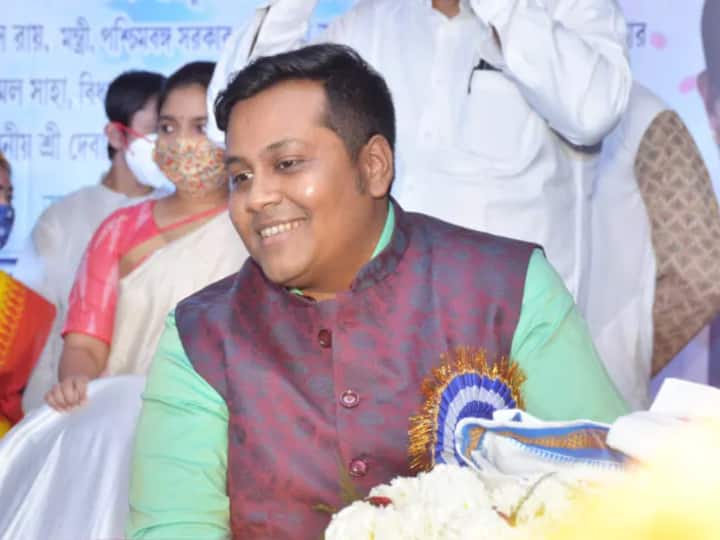 Kolkata: After fake vaccination camps set a wave of panic through Bengal, the Enforcement Directorate (ED) has started a probe into the suspected Kolkata COVID-19 vaccine scam.

According to sources, the ED has written to the Kolkata Police and enquired about the documents and evidence that have been seized after the investigation in Debanjan Deb’s residence. He may be taken into custody this week.

He was detained by Kolkata Police in June after over 800 people were misled into taking the fake vaccines, including TMC MP Mimi Chakraborty. He reportedly impersonated a fake IAS official and is accused of conducting fraudulent vaccination camps.

Earlier, Deb’s office in Kasba was investigated by West Bengal CID. He used to operate his operations from the same place.

Deb admitted to setting up fake vaccination camps in the city namely at City College and Kasba.

According to Mimi Chakraborty, who was invited to the camp, she became concerned about the vaccination process after not receiving the standard SMS delivered to people after they are given a shot.

So far, eight of Deb’s associates have been arrested, on charges like cheating and attempt to murder.

Lawyer Attacked By Goons With Sword In Borivali, Mumbai; 3 Held

Will work along with every member of Congress, says Sidhu after becoming Punjab unit chief