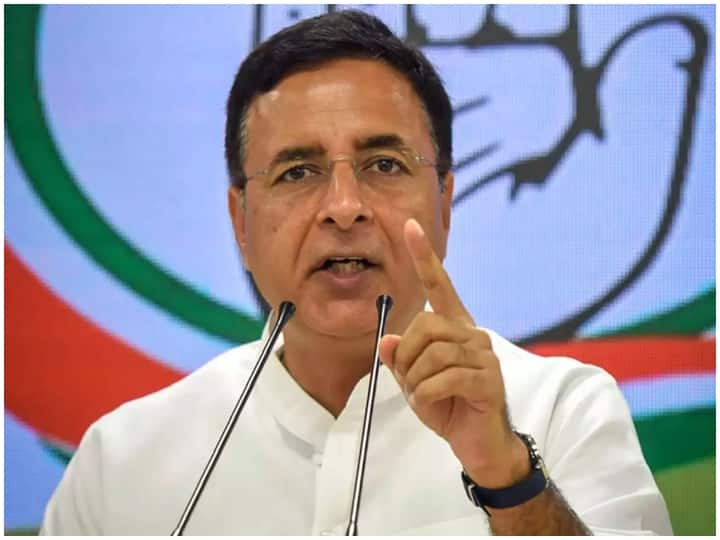 Congress Raised 6 Questions on Modi Government: Congress launched an attack on the Modi government amid allegations of spying on the country’s big political figures, from judges to journalists through the Israeli software Pegasus. In Congress’s press conference, national spokesperson Randeep Surjewala said that the Modi government has committed treason.

“Modi government has played with the national security. The Modi government has spied on the opposition leaders of the country including Rahul Gandhi, respected journalists of different organizations, and people holding constitutional posts,” Surjewala said during the presser.

He also taunted saying Bharatiya Janata Party should rename itself to “Bharatiya Spy Party”. Surjewala further said that the Modi government is not only spying on journalists, opposition leaders, and own ministers, but also the heads of the security agencies of the country.

First question: If it is not treason to spy on the Election Commission, the Leader of the Opposition including Rahul Gandhi, his own cabinet ministers, journalists, activists, then what is treason?

Second question: Were PM Modi and Home Minister Amit Shah spying before and after the 2019 Lok Sabha elections?

Third question: When did the Indian government buy the Israeli spy software Pegasus? Did Amit Shah give permission for this or did PM Modi himself allow it? And how many thousands and crores of rupees were spent on this. Where did this money come from?

Fourth question: Modi Ji, if you knew about this from 2019 to 2021, then why did you and Amit Shah were silent? Why was the Indian government silent?

Fifth question: Amit Shah is responsible for the security of the country. So does Amit Shah have the right to continue in his post now? Why shouldn’t he be sacked now?

Sixth question: Shouldn’t the role of PM Modi be probed in this matter?