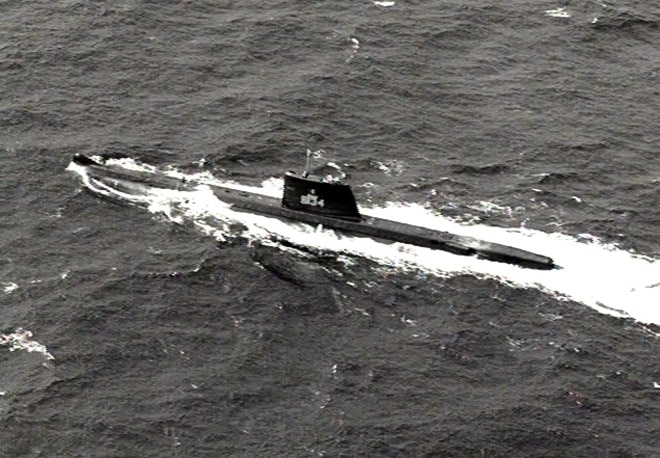 New Delhi: In a major push to ‘Atmanirbhar Bharat’ programme and Indian Navy, the government of India has issued a tender within country to build six conventional submarines for the Indian Navy under Project-75 India. The mega submarine project is worth Rs 43,000 crore. According to reports, the tender has been issued to the Mazagon Dockyards Limited and Larsen and Toubro.

Defence Minister Rajnath Singh-led defence acquisition council had given the clearance for issuing the tender or the request for proposal (RFP) last month on June 4, 2021.

As reported by news agency ANI, the Defence sources said that the two Indian companies identified as the strategic partner would now select one partner each from the five global original equipment manufacturers including firms from France, Germany, Russia, South Korea and Spain.

Once built, the submarines will boost the Indian Navy’s subsurface capabilities. The submarines are expected to be bigger than the under-construction Scorpene-class submarines which are being built at the Mazagon Dockyards Limited in Mumbai. It will be equipped with heavy-duty firepower so that the boats will have at least 12 Land Attack Cruise Missiles (LACM) along with Anti-Ship cruise missiles (ASCM).

It is worth mentioning that is would be the second project being undertaken under the Strategic Partnership (SP) Model which aims to boost the submarine fleet of Indian Navy.

Punjab schools to reopen for classes 10, 11 and 12 from THIS date. Check details