Earthquakes Felt In Rajasthan, Meghalaya & Ladakh Within Hours Of Each Other 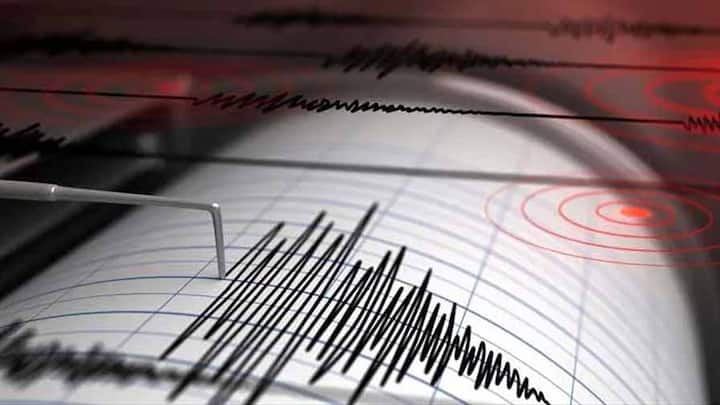 The epicenter of the earthquake was 343 km west-northwest (WNW) of Bikaner, Rajasthan, the National Center for Seismology tweeted.

Along with Bikaner, an earthquake was felt in Meghalaya as well. There was an earthquake here at around 2:10 am. Its intensity was recorded at 4.1 on the Richter scale.

At the same time, an earthquake of 3.6 magnitudes on the Richter scale occurred in Leh located in Ladakh at 4:57 am. No loss of property or injuries has been reported.

According to the state’s Disaster Management Authority, Kutch district is located in a ‘high-risk seismic zone’. The district was hit by an earthquake of magnitude 6.9 in January 2001, causing a lot of devastation.

Anantnag: Terrorists Attack Wife And Daughter Of J&K Constable On The Eve Of Eid