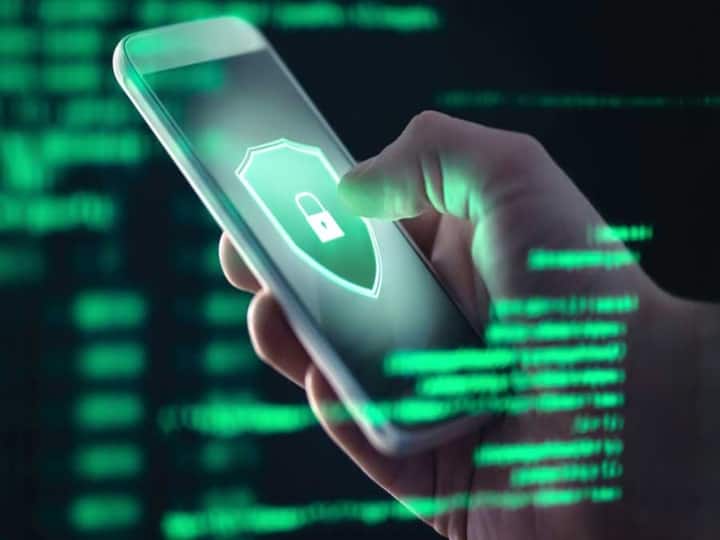 New Delhi: Congress has called for the resignation of Bharatiya Janta Party leader and Union Home Minister Amit Shah and the inclusion of Prime Minister Narendra Modi in a judicial inquiry after a report linked the toppling of the Congress government in Karnataka in 2019.

Phone numbers of key political figures in Karnataka including a former Karnataka deputy chief minister and associates of two former CMs were potentially targeted for surveillance using Israeli spyware in 2019.

ALSO READ: Anantnag Terrorists Attack Wife And Daughter Of J&K Constable On The Eve Of Eid

“Every time we believe the BJP-led Union government cannot go any lower, fresh proof arrives to show they can & will stoop to the lowest. Pegasus snoopgate shows that BJP will do everything, including partnering with foreign powers, to gain power and topple secular governments,” tweeted Parameshwara, confirming to The Wire that he was using the number in question in 2019.

This also proves that this is the same modus operandi used by BJP to come to power in Goa, Pondicherry, Manipur and Madhya Pradesh despite being rejected by the people.
Brazen horse-trading and misuse of power by the BJP has led to the death of democracy in India.

At the time, there was a major power struggle between the Bharatiya Janata Party and the Janata Dal (Secular)-Congress-led state government in 2019, after 17 ruling alliance’s legislators abruptly resigned to force a trust vote in the assembly.

Though in the absence of digital forensic evidence it is hard to prove whether the number was in fact hacked, the report said that the numbers weren’t necessarily hacked but were of interest. However, the BJP has denied any involvement in this.

Aside from this, the Wire also found two phone numbers belonging to the then chief minister H.D. Kumaraswamy’s personal secretary Satish for potentially targeting at the time when the Congress-JD(S) government was struggling to win back its rebels. When The Wire reached out to Satish he refused to comment on it but confirmed that he was using the phone number in 2019.

Kumaraswamy played down the controversy. “Even the Income Tax department taps the phones of important people. So, I am not very worried about all this. This is not a new thing,” he said according to The Wire.

Around the same time, the phone number of former Congress chief minister Siddaramaiah’s personal secretary Venkatesh was also added. Siddaramaiah on Tuesday said that he didn’t have a personal phone, and was using his Satish’s phone for all communications at the time. The list also had the number of a policeman, Manjunath Muddegowda, who served as a security officer for former PM and JD(S) chief HD Deve Gowda. But Muddegowda refused to comment on the matter but confirmed that he was using the phone number at the time.

Siddaramaiah who declined the Wire’s offer to forensically examined he did, however, say that ‘it is wrong and strongly condemns such an action’.

In mid-2019, the stakes were high for the three parties. The post-poll alliance between Congress and JD(S) has managed to keep BJP at bay. The government ran for roughly a year but ran into turbulence in July 2019, when 17 legislators from the two parties abruptly quit. The speaker refused to accept their resignations and a legal tussle over the rebels reached the Supreme Court, which upheld the Speaker’s decision to disqualify these MLAs. However, the court struck down the portion of the order of then-Speaker by which the legislators were disqualified till the end of the 15th Karnataka Assembly.

On July 22, 2019, Kumaraswamy lost a trust vote in the assembly, paving the way for the current chief minister, BS Yediyurappa of the BJP, to take over.

Pegasus is a spyware developed by the Israeli company NSO Group. According to several reports, the firm has said in the past that it only sells the equipment to governments and is not responsible for its misuse. If your phone has been attacked by this spyware, it can also access your end-to-end encrypted chats. According to research, Pegasus can see your messages, track your calls, and even track users’ app activity. Apart from this, it can also affect the location and data of the video camera. The surprising thing is that after the phone is hacked with this spyware, the user does not even know. It can hack your device and get information about all the apps including WhatsApp.