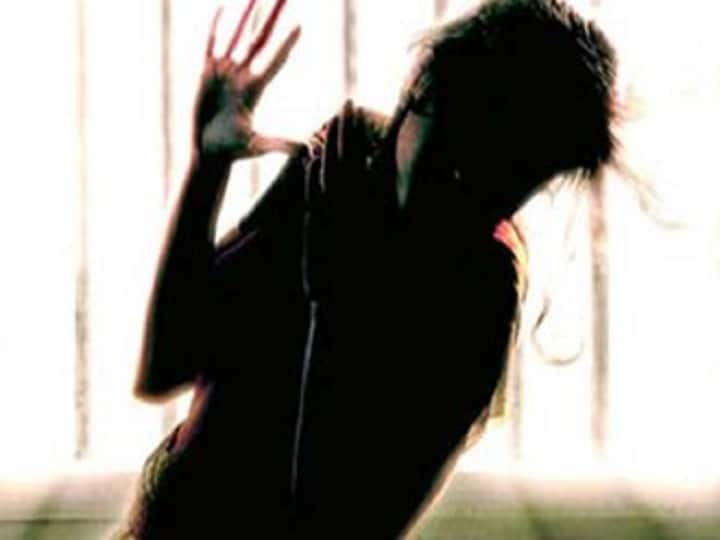 Gwalior: Madhya Pradesh Police have registered a case of an attempt to murder against the in-laws of a 22-year-old woman for allegedly making her drink acid. On Wednesday, a senior official said that the accused had allegedly made their daughter-in-law i.e. this woman, drink acid for non-fulfillment of dowry demand.

Delhi Women’s Commission Chief Swati Maliwal tweeted to Madhya Pradesh Chief Minister Shivraj Singh Chouhan and demanded that the culprits be arrested at the earliest. After which, the Gwalior Police took action. Superintendent of Police (SP) Amit Sanghi said that on the basis of the statement given by the victim before the executive magistrate in Delhi, the police on Tuesday evening filed a dowry case registered against her in-laws against IPC sections 307 (attempt to murder). and 326A (causing grievous hurt by the use of acid) are also added.

The officer said that the incident took place on June 28 in Dabra in Gwalior district. After this, the victim’s mother blamed that her daughter-in-law was given acid by her in-laws for not fulfilling the demand for dowry.

After the incident, a case was registered against the in-laws of the victim at Dabra police station. The official said that the victim was married to a man from Dabra in April this year.

After the condition of the victim deteriorated, she was referred to Delhi for treatment where she told in her statement before the magistrate, that her husband and in-laws made her drink acid when the demand for dowry was not fulfilled. The official said that one accused has been arrested in the case while they are searching for the rest of the two.

Earlier on Tuesday, Maliwal tweeted that she had gone to meet the victim in a hospital in Delhi. Maliwal wrote, “The girl from Gwalior was given acid by her husband due to which her limbs burned. No one has been arrested till now. We are getting the girl treated in Delhi and her statement has also been recorded before the SDM.