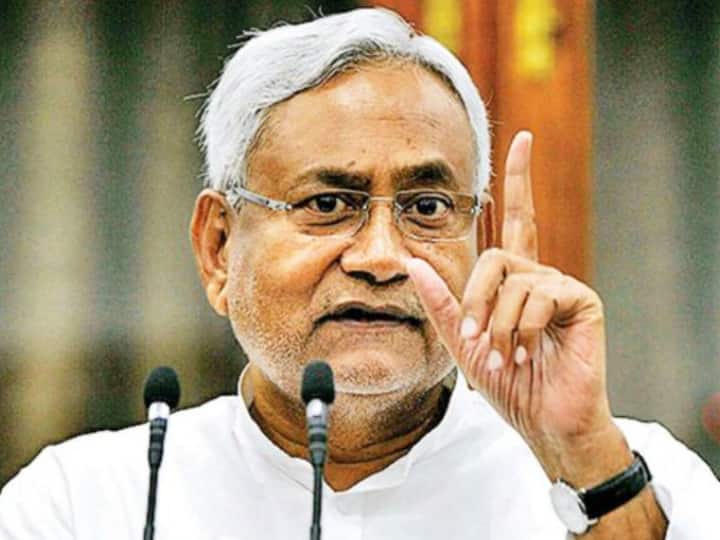 Patna: Bihar Government Revenue and Land Reforms Department is going to make a new law regarding family distribution. Revenue Minister Ram Surat Rai has announced this latest update. After the law is formed, the land can be divided based on the majority. He confirmed that the government is moving forward to finalise the new law.

Provision for distribution based on majority

Ram Surat Rai said that problem arises when there are 10 people in a family and most of them want a fair distribution of the assets, but 2 or 3 members may not want the same thing. To solve such matters, a provision is being made for distribution based on the majority. We are moving in the direction of enacting a law so that the family’s assets can be divided fairly.

These people will be able to be involved in the process of assets distribution.

Ram Surat Rai said that the Land Reforms Department is going to make changes in the system of land distribution. During the distribution of land, the government is going to make a new law, in which along with the family members it will be necessary to have the current leader, the leader who lost, a ward member in the committee constituted for the panchayat.

The new law is formed to reduce disputes

The state government is undertaking trials every day to reduce land-related disputes. The use of digitization of documents is happening at a rapid pace. Along with this, new record rooms are also being built in the regions. The arrangement for mutation has been made online. Now, the Revenue and Land Reforms Department is going to undertake a new trial regarding the division of land.