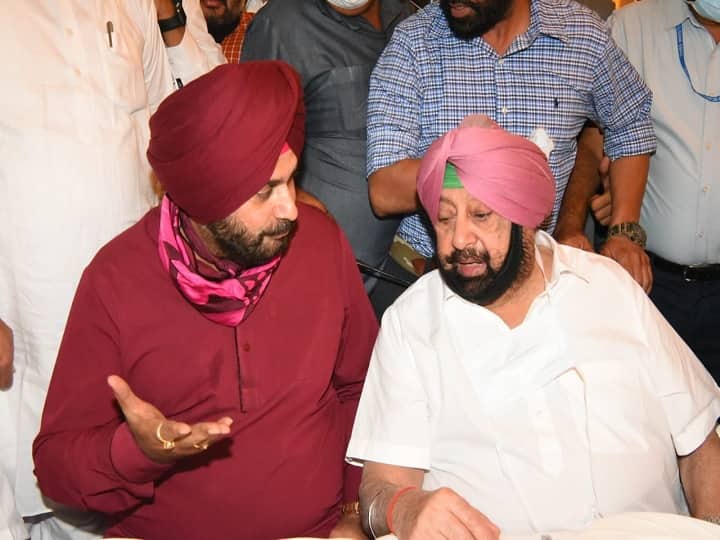 The CM had invited party’s MLAs, MPs & senior functionaries from the state for tea.

Earlier, CM Capt Amarinder Singh arrived at Punjab Bhawan shortly after newly appointed Congress chief Navjot Singh Sidhu arrived there. Sidhu briefly left from the Bhawan 10 minutes after the arrival of the CM and later rejoined the gathering there. Media was not allowed inside.

(This is a developing story. Please visit again to know more)

Arjun Rampal’s GF Gabriella Demetriades on body shaming: ‘Was told my hips are too big, thighs are too thick’