Almost 20 Years After The Start Of ‘War On Terror,’ The United States Of America Has Started Pulling Out Troops From Afghanistan. The Biden Administration Has Hurried The Process And Has Claimed That They Would Leave The War-torn Nation Before The 9/11 Anniversary This Year. 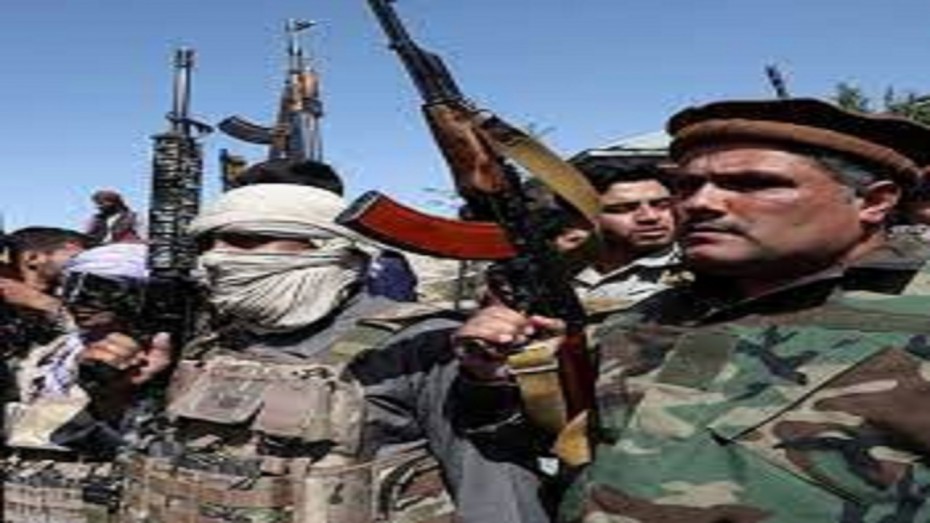 Almost 20 years after the start of ‘War On Terror,’ the United States of America has started pulling out troops from Afghanistan. The Biden administration has hurried the process and has claimed that they would leave the war-torn nation before the 9/11 anniversary this year. The complete withdrawal of forces became evident after The US forces had stopped engaging the Taliban directly since 2015, leaving the Afghan armed forces and citizens at their peril.

It is not the first time that the United States of America has left a conflict dumping its allies. During the Vietnam war in 1975, the United States Army suffered 58,220 official casualties and then left in the middle of the war, leaving its allies in hostile geographical conditions as the marauding North Vietnamese forces slaughtered the anti-communist army and eventually took over South Vietnam. Although the USA has not suffered such heavy casualties in Afghanistan, the hurried withdrawal reflects that the ghosts of Vietnam are alive again.

If we compare the post-US withdrawal in Vietnam to the one ongoing in Afghanistan, we get a clear picture of what is going to unravel shortly. Allies of the USA and citizens of South Vietnam faced the worst attacks and suffered heavy casualties post the US pulls out and that is what is happening in Afghanistan as well. The emboldened Taliban knows that the US force withdrawal is their win and has strengthened their will to capture Kabul as they start to engage Afghan national forces in every district. Surprising as it may sound, many European countries and the US itself seem to have accepted the ”fact” that the Taliban is going to sit in Kabul and the democratically chosen government would eventually concede.

“Whatever the government of the day is, provided it adheres to certain international norms, the UK government will engage with it,” said British Defense Minister Ben Wallace. The United States started negotiations in Doha and has now formed a ‘Quad’ grouping of regional powers like Pakistan, Tajikistan to work and negotiate a peace deal in Afghanistan. Russia and China have given indications that they would engage the Taliban with the default formal gesture of ”non-violence and peaceful negotiations”.

The most pragmatic situation ahead is the continuation of violence till one gets the better of the other in Afghanistan. The bloodshed continued despite a temporary ceasefire was announced following negotiations in Doha and the festival of Eid al Adha.

While Afghan forces are fighting ferociously and winning back districts recently captured by the Taliban, they lack substantial support from other big powers. Despite spending 1.5 Trillion Dollars for 20 years, the USA has failed to provide Afghanistan Air Force with cutting-edge tech support and armed drones which could have made things easier for them in their fight against the Taliban as they face an equal challenge on the ground offensive. Taliban has been getting covert support from Pakistan but the recent revelations by the Afghan vice-President Amrullah Saleh claiming Pakistan’s Air Force warning to engage with fighter jets in support of Taliban shows that the ISI and Pakistan state is now overtly supporting violence and bloodshed and the rule of Taliban in Afghanistan.

In such a scenario, the US’s announcement to entrust Pakistan for peaceful negotiations sounds not just bizarre but also tells a lot about how clueless they were in managing the conflict for the last 20 years. If history is to be considered, the recent fallout in Afghanistan is going to be very challenging for India. Probably, the second strongest power in the region, India has the most to lose. Although the Chinese investment in Afghanistan overshadows the 3 Billion Dollars of Indian investment, it is India who has been targeted earlier when the Taliban controlled Kabul. The worried Modi administration is working out plans for future events like the recent visits to Russia, Tajikistan, Uzbekistan, and Kyrgyzstan suggest. India has also met the Afghan government heads and has also shown interest in engaging the Taliban directly. China’s rise and its aggressive geographical expansion with colonial imprints make the Indian diplomatic approach to this crisis more serious.