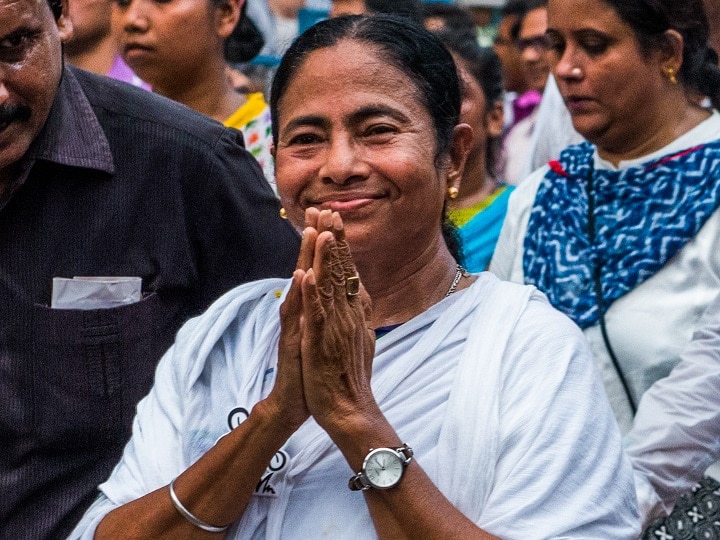 Kolkata: West Bengal Chief Minister Mamata Banerjee announced on Thursday that Lakshmir Bhandar, a scheme she promised Bengali women ahead of the assembly elections, would begin on September 1, adding that her announcement marks the official commencement of one of the largest direct benefit transfer schemes of the state.

“We had promised the Lakshmir Bhandar scheme ahead of the elections. The beneficiaries will start getting money under the scheme from September 1,” Banerjee said after a Cabinet meeting at Nabanna.

The state administration estimates that 1.6 crore people will benefit from the initiative and that Rs 12,000 crore would be spent on the project every year.

The Bengal administration will begin the Duare Sarkar initiative on August 16 and will run it until September 15. Through Duare Sarkar camps, all suitable recipients under the Lakshmir Bhandar plan can enrol themselves.

According to an official requesting anonymity, the cash benefit will undoubtedly boost the rural economy, especially considering the current situation when income opportunities for a large segment of the rural population have clearly seen a downfall in the last one year or so.

Other officials, on the other hand, raised doubts about the state government’s ability to find the right balance between development and welfare programmes, given the state’s fragile financial situation in the midst of the pandemic.

“The scheme (Lakshmir Bhandar) will require Rs 12,000 crore a year, equivalent to annual budgets of three large departments–PWD, PHE and irrigation. I hope development projects don’t take a backseat because of this scheme,” a bureaucrat told Telegraph.

However, a Nabanna official stated that when the Covid curbs are loosened, they expect the state’s revenue collection to increase beginning in August, allowing them to bear some of the cost. He also mentioned that if the Centre clears the almost Rs 50,000 crore backlog under several other programmes, there should be no serious obstacles to the scheme’s execution.