Is Punjab Congress Crisis Over Now? Here’s What Rahul Gandhi Has To Say Post Sidhu-Capt Meet 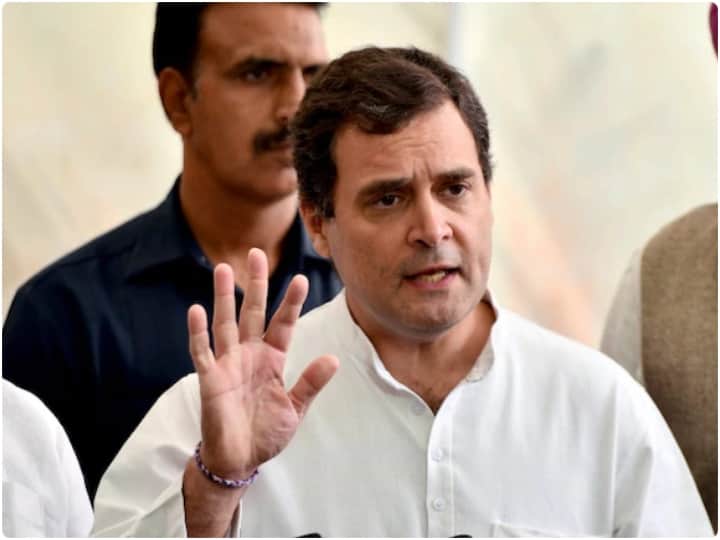 New Delhi: Former Congress president Rahul Gandhi on Friday said that the dispute related to the party’s Punjab unit has been resolved. He made this remark on the day when Navjot Singh Sidhu took over as the President of Punjab Pradesh Congress Committee and Chief Minister Amarinder Singh was present on the occasion.

The newly appointed working presidents of the state unit of Congress Kuljit Singh Nagra and Sangat Singh Giljian had extended a formal invitation to the chief minister for the program of Sidhu taking over. After this, the Chief Minister got ready to be present in this program.

Sidhu and Amarinder’s confrontation has been going on for some time. The Chief Minister had also opposed Sidhu’s appointment as the state’s Congress president and said that he would not meet Sidhu until he apologised for the derogatory tweet against him.