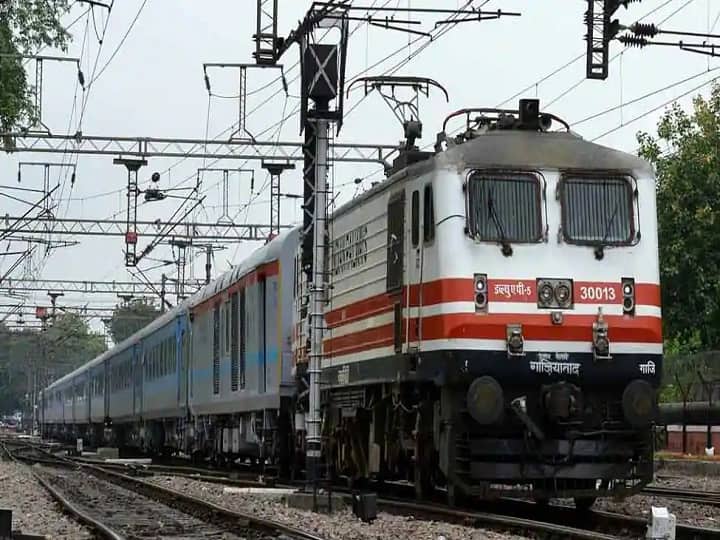 Mumbai: The Central Railway has announced a mega block on its suburban sections of Trans-Harbour and Harbour line for carrying out maintenance work on Sunday.

“On Sunday, we are announcing mega block on harbour line. There has been quite some damage between Badlapur, Vangani and Karjat sections, which have been restored, ”ANI quoted Central Railway Chief Public Relations Officer (CPRO) Shivaji Sutar as saying.

The CPRO said the Central railway services were also affected due to heavy rain in Mumbai and around in the past one week, adding almost all services are resumed now.

The CPRO further said the blockage for the main line has been cancelled and in the suburban network, the restoration work is underway at a small patch between Karjat and Khopoli.

“Trains on both ghat section of Mumbai division are running towards Pune and Nashik. The services were restored on July 22,” said Sutar.

“Our team has worked on a war footing in ghat sections that were affected due to heavy rain on July 22. We managed to restore traffic on the same day. There were landslides and boulder falling incidents” he added.

Meanwhile, the Western Railway has planned a jumbo block for five hours beginning 10:35 a.m. on Sunday on the Up and Down Fast lines between Churchgate and Mumbai Central (Local) railways stations for maintenance work of tracks, signaling and overhead equipment.

All fast line trains will operate on slow lines between Churchgate and Mumbai Central (Local) during the five hours.

Western Railway Chief Public Relations Officer (CPRO) Sumit Thakur in a release said some Up and Down suburban trains will remain cancelled due to this.

There will, however, be no mega block on the main line.

The Indian Railways will run special services between Panvel and Kurla during the block period.