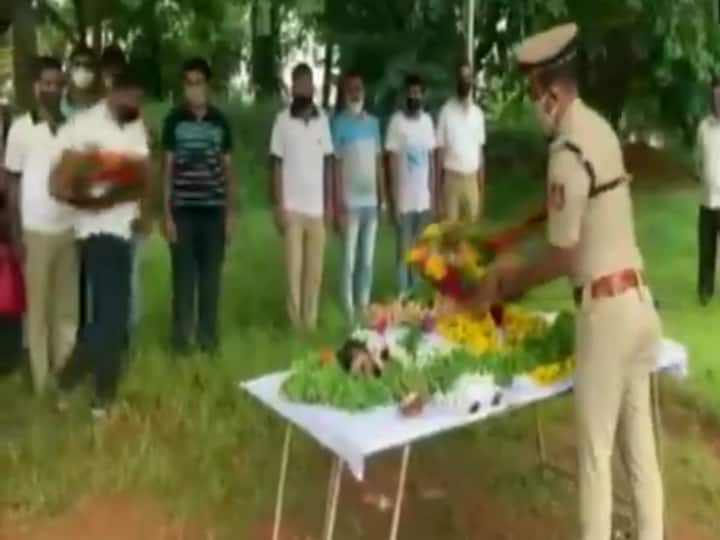 City Commissioner and other officials honoured Sudha with a guard of honour before its burial in the City Armed Police Grounds. When Sudha was in service it had helped police with clues and finding the decoits in the city. Sudha was the first detective dog in Mangaluru’s police department.

Taking this news to Twitter, Mangaluru City Commissioner N Shashi Kumar shared a sad tweet about the police department dog, saying: “Very sad to Inform that Sudha crime dog of our police force was succumbed to canner and died. It has worked with Mangaluru city police for last 10 years.”

Very sad to Inform that Sudha crime dog of our police force was succumbed to canner and died. It has worked with Mangaluru city police for last 10 years pic.twitter.com/8bKXQeSMdR The Detective Dog was of a Doberman Pinscher breed, which was born on March 15, 2011 and since then it was with the city police. Six months ago the detective dog has undergone surgery for the removal of cancer growth on the body.

Sudha’s health has deteriorated for the last week and it has breathed its last on Saturday morning. Police officials placed garlands of Sudha’s corpse after honouring the police dog with full state honour. Now, the Mangaluru city police department has two dogs and the other two are getting trained, which will be joining the department in the near future.