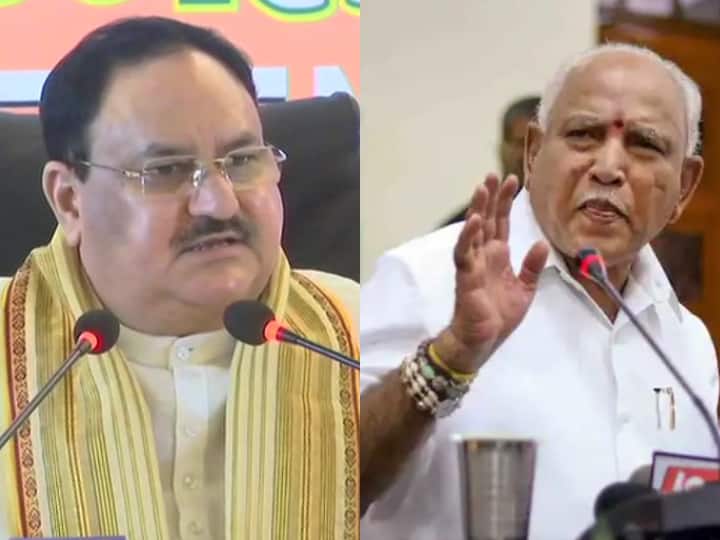 Bengaluru: Amid speculation about change of guard in Karnataka, Bharatiya Janata Party national president JP Nadda ruled out any leadership crisis in the southern state and rather lauded Chief Minister B S Yediyurappa for ‘good work done’.

“He (BS Yediyurappa) has done a good job. He is running Karnataka well. Yediyurappa is handling things on his own. We don’t think there is a political crisis in Karnataka,” BJP President JP Nadda said on being asked about Yediyurappa’s leadership.

His remarks came hours after the Karnataka CM said he will take an appropriate decision, once he receives directions from the BJP high command this evening, regarding his continuation in the post.

“I’m expecting suggestions from high command by evening, you’ll (media) also come to know what it will be. High command will decide about it,” Yediyurappa had earlier said in Belagavi in response to a question whether the directions from the party high command in Delhi were expected today.

The CM also indicated that Monday might be his last day in the office. It is to be noted that Yediyurappa-led government will complete two years in office on July 26.

The Centre has to scrutinise at least eight MLAs & ministers to finalise the next Karnataka CM. But, the possible outgoing CM Yeddiyurappa has kept the options open as well while hinting about the successor.

In the 2018 election, BJP being the single largest party fell short of the majority to form a government and that’s when the Congress and the JDS coalition government came into power. But, within a year, there was a crack in the coalition which led to the collapse of the government as 13 MLAs from Congress and three from JDS defected.

Exactly, two years ago on 26 July 2019, BS Yeddiyurappa sworn-in as a Chief Minister after the fall of the coalition government in Karnataka.