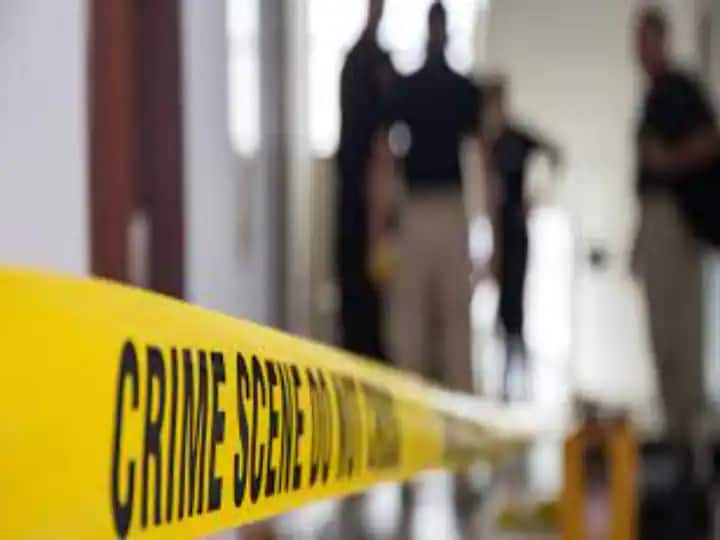 Patna: In a shocking incident, a 17-year-old boy was brutally beaten to death and his genitals chopped off in Bihar’s Muzzafarpur on Friday by the family of a girl over their alleged love affair. Angered over the incident, the kin of the deceased attacked the house of the suspected accused and cremated the body in front of the accused’s house.

The teen, identified as Saurabh Kumar, was a resident of Repura Rampurshah village in Bihar’s Muzzafarpur district and was a neighbour of the girl. On finding the couple together, girl’s family allegedly thrashed him brutally, causing him some serious injuries.

The boy died on Friday night during treatment following which, an FIR was registered against prime accused Sushant, along with three others.

As reported by news agency ANI, Rajesh Kumar, Superintendent of Police, Muzzafarpur said, “Prima facie shows that the man was killed over an alleged love affair. He was beaten and his genitals were cut off. Post mortem is being done and further details about the injuries will be revealed after the report comes. A probe is underway in the matter.”

Later, in a statement, Kanti Police Station has informed that the prime accused Sushant, along with three others have been arrested in connection with the matter.