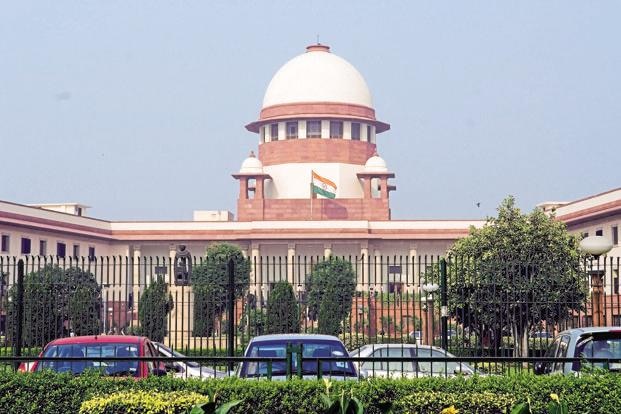 New Delhi: A hearing was held in the Supreme Court today regarding the action against the police officers who implicated former ISRO scientist Nambi Narayanan.

The Supreme Court said the CBI has told in the report that it has registered an FIR. Now no separate order is needed. Further action will be taken as per law.

Earlier on April 15, the court had asked the CBI to submit the investigation report on this issue in three months. Nambi Narayanan, who was engaged in making indigenous cryogenic engines, was arrested by the Kerala Police in 1994.

He was accused of selling the technology to foreigners. Later, this whole case turned out to be fake. The court had earlier ordered a compensation of Rs 50 lakh to the scientist. Along with this, action was also spoken against the officers who implied them.

The ISRO spy case came to light in 1994 when Narayanan was arrested on charges of espionage along with another senior ISRO official, two Maldivian women and a businessman. The CBI had found that the top police officers in Kerala were responsible for the illegal arrest of Narayanan.

The panel then probed the circumstances in which Narayanan was arrested. He was accused of sharing confidential documents related to India’s space program with foreign countries. Narayanan had said that the Kerala Police had fabricated the case and the technology using which it was alleged to be theft, did not exist at that time.