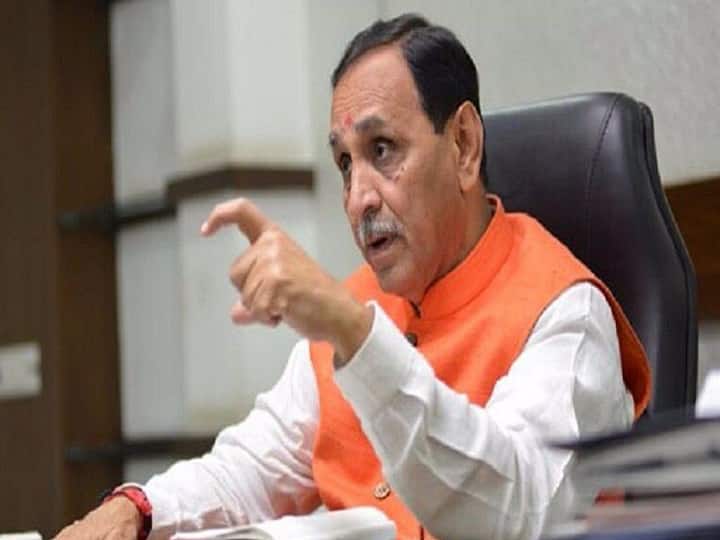 New Delhi: 2022 is going to be a very important year in terms of elections in India. Assembly elections will be held in many states including Uttar Pradesh. These elections are being seen as the semi-finals of the Lok Sabha elections in 2024. ABP News has got information related to Gujarat elections that there is no truth in the news going on about it. In fact, according to a Hindi newspaper and some media reports, there was talk of elections in Gujarat as well as in Uttar Pradesh in February or March, but these reports are baseless. ABP sources have made it clear that these are just speculations and nothing else.

On July 16, Prime Minister Narendra Modi gifted many projects to Gujarat. PM Modi virtually inaugurated the railway station in Gandhinagar. Along with this, he had also flagged off the Gandhinagar-Varanasi train.

PM Modi also inaugurated the Robotic, Nature and Aquatic Park here and along with it he inaugurated the new Vadnagar railway station, where he used to sell tea in his childhood. Vadnagar in Mehsana district of Gujarat is also the hometown of the Prime Minister.

In the assembly elections to be held next year, all eyes are on the elections of Uttarakhand, Punjab, Uttar Pradesh and at this time there is a lot of electoral stir in all these states. Aam Aadmi Party has also announced to contest elections in Punjab, Uttarakhand.

Gujarat CM Vijay Rupani, while paying tribute to the immortal martyrs on Kargil Vijay Diwas in a tweet

“The glorious saga of the sacrifice of martyr soldiers will remain immortal for centuries,” he wrote.