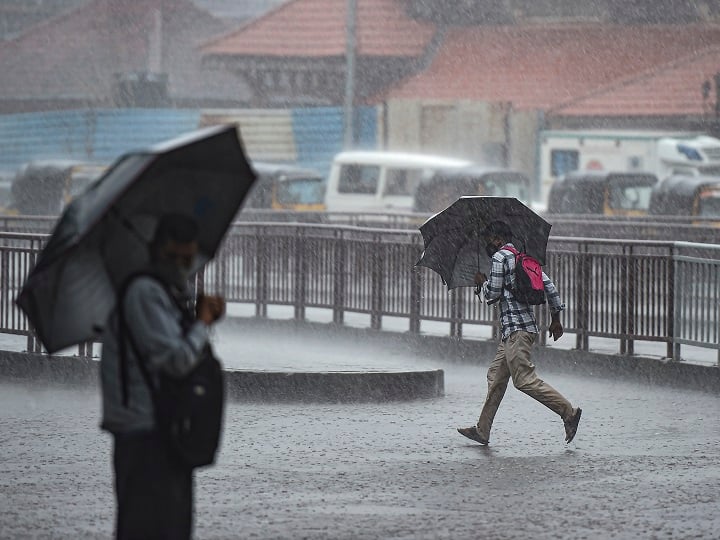 New Delhi: After the devastation due to rains in Maharashtra in the last few days, the Meteorological Department has expressed the possibility of heavy rains in many states of the country. According to the Meteorological Department, there is a possibility of heavy rain in Jharkhand-Bihar today. – It may also rain in the capital Delhi.

Heavy Rain Alert in UP

According to the information given by the Meteorological Department, an alert has been issued in some areas of Uttar Pradesh due to the forecast of heavy rain in the next 24 hours. Light rain may also occur in many areas.

The IMD said that there will be light rains in different parts of Delhi with a drop in temperature. The wind speed is forecast between 30 to 40 kilometers per hour. Let us tell you, the Meteorological Department has issued an orange alert.

In Bihar, there is a possibility of heavy rain for the next 24 to 48 hours. Along with the northern parts, there may be thunder and rain in the southern part. A Yellow and orange alert has been issued in the state from 26 to 29 July.