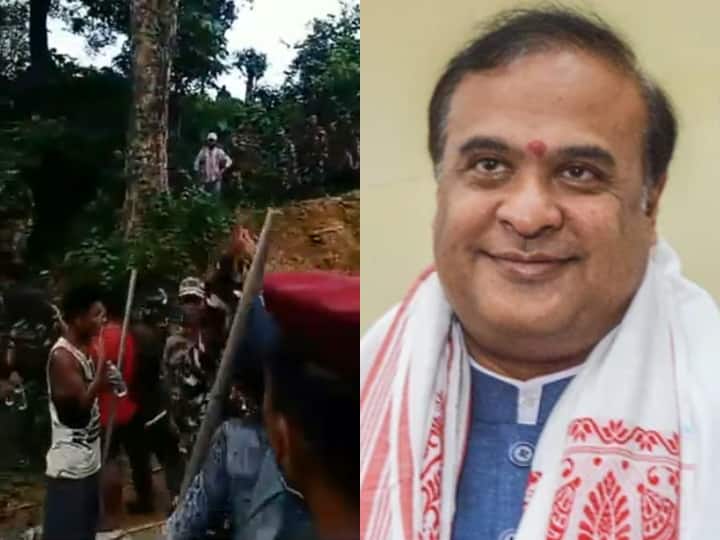 After killing 5 Assam police personnel and injuring many , this is how Mizoram police and goons are celebrating.- sad and horrific pic.twitter.com/fBwvGIOQWr

At least five Assam Police personnel were killed while defending the “constitutional boundary” of the state with Mizoram. According to reports, 50 other officials of the Assam Police were injured and admitted to Silchar Medical College after the clashes escalated along the inter-state border in Cachar district.

The long-standing dispute has its origin in a notification of 1875 issued during the British era that differentiated Lushai Hills from the plains of Cachar, and another of 1933 that demarcates a boundary between Lushai Hills and Manipur. Mizoram insists the inter-state boundary should be demarcated on the basis of the 1875 notification, a corollary to the Bengal Eastern Frontier Regulation (BEFR) Act, 1873. Mizoram leaders have been arguing against the demarcation notified in 1933 claiming Mizo society was not consulted, while Assam wants that notification to be enforced.

Tension reportedly flared up again on Sunday when the huts of eight Mizo farmers were allegedly set ablaze near Aitlang stream in the trouble-torn area, DIG (Northern Range) Lalbiakthanga Khiangte, told PTI. All these huts belonged to farmers from Vairengte, the village closest to the Assam border, and were uninhabited.