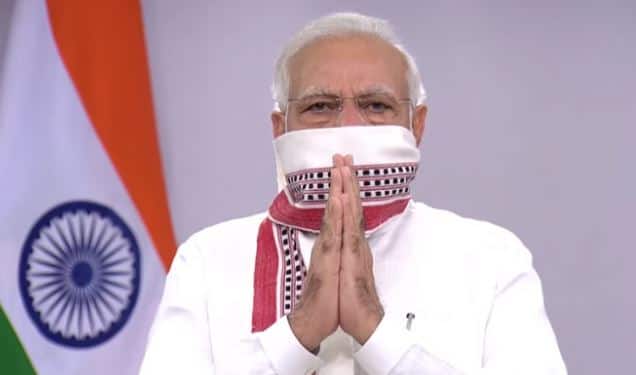 New Delhi: Achieving yet another feat on social media, Prime Minister Narendra Modi on Wednesday became the most followed politician in the world on micro-blogging site Twitter.

With this achievement, PM Modi has now reached the top of the list of most-followed politicians on Twitter, surpassing former United States President Donald Trump. After the Twitter account of former US President Donald Trump was suspended earlier this year, PM Modi’s name went to the top of the list of popular leaders on the micro-blogging site. However, before PM Modi, this title was registered in the name of Trump.

PM Modi has been one of the most searched politicians on various social media sites including Twitter, Youtube and Google in 2020.

A report published by Checkbrand in November 2020 stated that PM Modi was the most popular politician on the social media in the country as he led the highest number of trends on platforms like Twitter, Google Search and YouTube during August to October period.

The report also stated that brand value in monetary terms basis the engagement and followers for Prime Minister Modi stood at Rs 3.36 billion (Rs 336 crore) in 2020.

NY to require state employees to get vaccines, or get tested