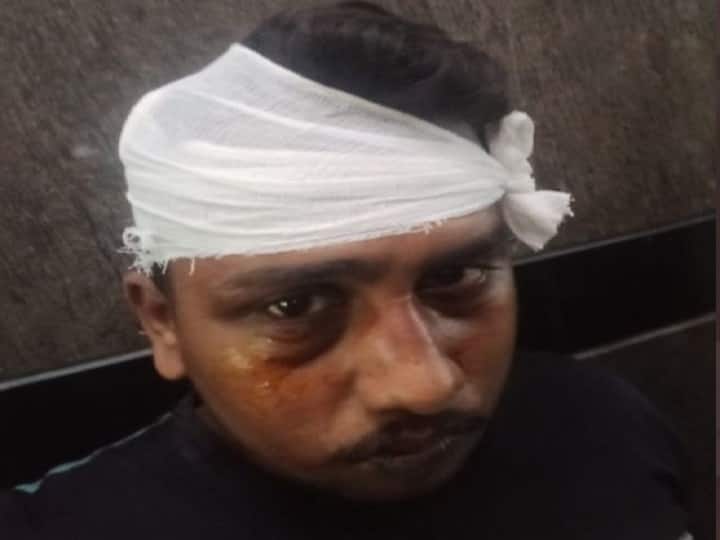 Mumbai: In an assault case of delivery boy, the Maharashtra police on Thursday arrested four Shiv Sena workers including a branch chief. The delivery boy was assaulted in the Poisar area of Kandivali in Mumbai, according to news agency ANI. The police have registered a case in the matter against six accused, of which two are still absconding.

The complainant works as a delivery boy with an ecommerce site. He had gone to deliver parcel on Tuesday afternoon when it started raining heavily which forced him to take shelter under the shade outside Poisar Shivaji Maidan branch office of Shiv Sena.

According to the Police, when the delivery boy was waiting outside the party office, Shiv Sena worker Chandrakant Nineve, who were passing by stepped on the delivery parcels. It is when the boy asked Nineve to take care of the parcel the Shiv Sena leader allegedly started abusing him. “The quarrel between the two escalated and Nineve with five other Shiv Sena workers assaulted Sharma,” the police added.

Police added that a case under relevant sections of the Indian Penal Code has been registered against the six Shiv Sena workers.

“Four accused are arrested while two are still absconding. Further investigation in the case is underway,” it added.