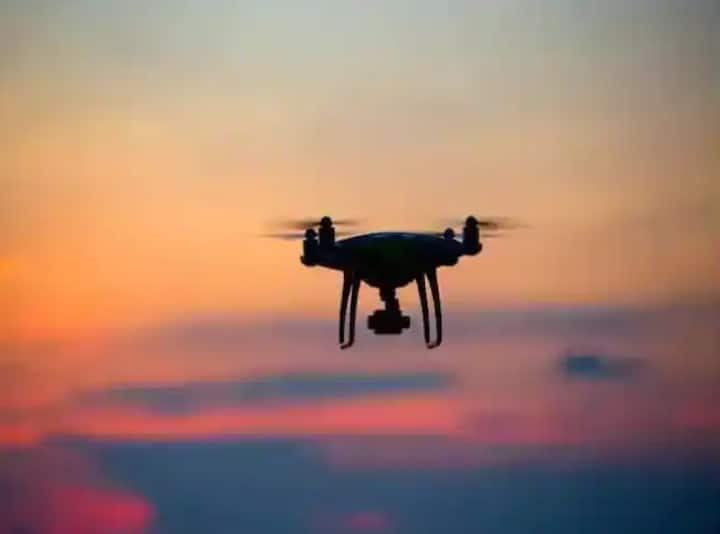 Samba: Jammu and Kashmir police on Friday revealed that suspected drones were spotted at three different places in the Samba district.

The Border Security Force (BSF) also issued a statement informing that “Some unidentified lights were seen in the sky near the international border in the Samba sector. Few rounds were fired on it and the lights disappeared.”

Earlier on July 16, a drone that was operating around the Jammu Air Base was picked up by the radars of the anti-drone system deployed by the National Security Guard (NSG) there.

The NSG had deployed an anti-drone system in the city after a drone attack took place on the Jammu air base last month. The Air Force has also taken measures to prevent any such attack in Jammu and other important airbases across the country. It has also taken strict measures to address threats from small drones.