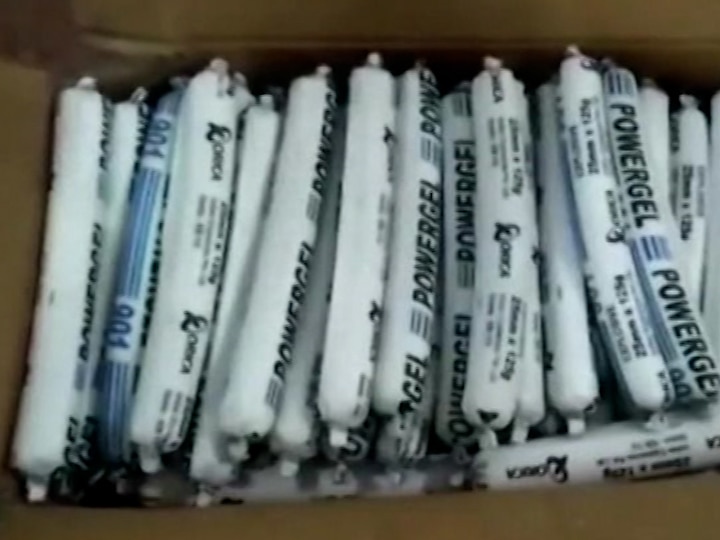 Kozhikode: On Friday morning anxious moments were witnessed after explosive materials were discovered near a railway track at Kallayi in Kozhikode and a preliminary probe by the local police has ruled out any wrongdoing. The Railway Protection Force was the first to arrive at the spot and found some explosive materials.

Kerala’s Kallayi, located near the Kozhikode railway station, has a railway yard. The explosive material was found near an unused railway track which was three tracks away from the main track. The local police officials led by Kozhikode Commissioner AV George also arrived at the scene followed by the intense inspection by the Dog Squad and also forensic experts. The Dog Squad led the probe team at a nearby residence located beside the railway track.

“Our preliminary probe reveals that two days back there was a wedding in the house and for that they had purchased some crackers. The sample that was found near the railway track matches the one we have found in the house. A case has been registered under the Explosive Act and the probe will go to find out if there was anything that was done wrongly,” said George.

It is being investigated whether anyone deliberately kept the explosives to cause danger to the train. The CCTV footages nearby will be examined.