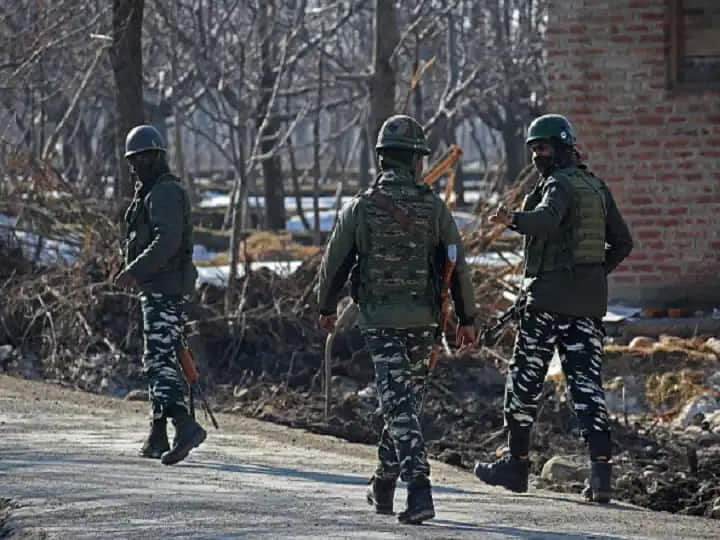 Jammu: In an important move, timely detection of a powerful Improvised Explosive Device (IED) in Jammu and Kashmir’s border district of Rajouri led to a possible tragedy being averted, officials said on Saturday.

The IED was found planted by suspected terrorists under a culvert at Bathooni-Dilogra on Jammu-Rajouri national highway. It was subsequently defused by the bomb disposal squad of the Army at 9.10 am, the officials informed.

The traffic in the area remained suspended for over three hours after the IED was detected by the Road Opening Party (ROP) of the security forces, they said.

It is believed that the terrorists planted the IED during the intervening night under the cover of darkness and currently a massive search operation is on to arrest the terrorists who were planning to set off the blast.

The officials informed that the experts removed the IED from the road to a secluded place in the nearby forest. It was later detonated in a controlled explosion without causing any damage.

Besides this, in another security-related development, an encounter broke out between security forces and militants in the Pulwama district of Jammu and Kashmir on Saturday, police said.

Two unidentified terrorists were neutralised in the Dachigam forest area in Jammu and Kashmir’s Pulwama on Saturday. Army and police are on the job and a search operation is underway.

“The exact location of the encounter is between Namibian and Marsar, general area of Dachigam forest. Two unidentified terrorists were killed. Army and Police on the job. Search is still going on,” the Kashmir Zone Police wrote in a tweet.

Security forces launched a cordon and search operation in the Nagberan-Tarsar forest area in south Kashmir this morning after they received inputs about the presence of militants there, a police official said.

The search operation turned into an encounter after militants opened fire at a search party of the forces who retaliated.

(With Inputs From Agencies)